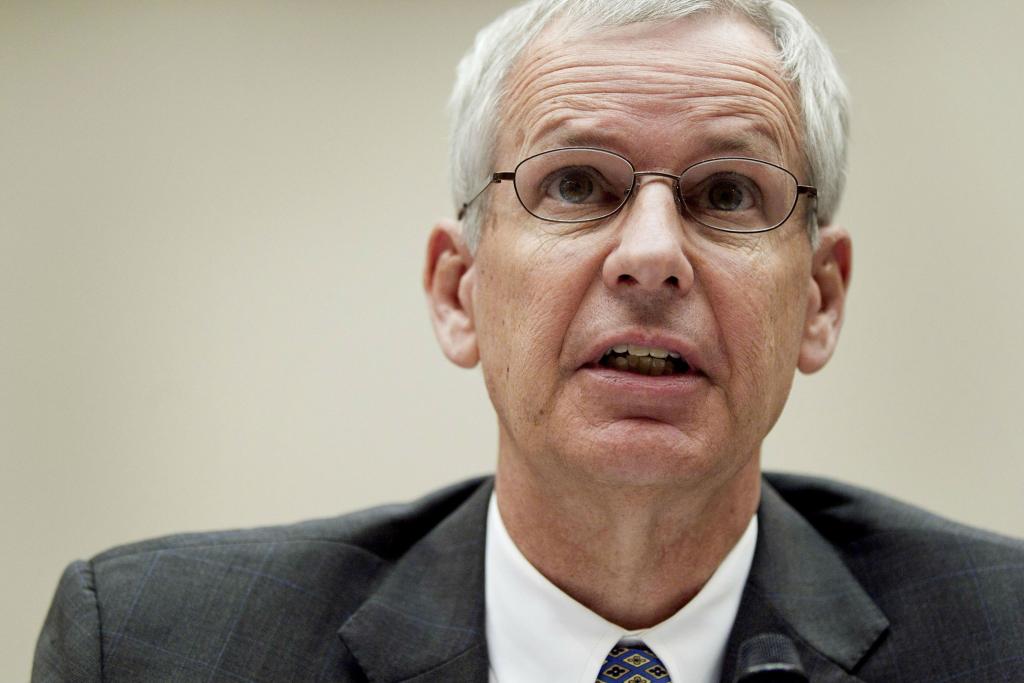 Dish Network Corp. and Viacom have reached an agreement on new payment terms that will keep Viacom channels like Comedy Central, MTV and Nickelodeon on the satellite-TV service.

The companies came together on a deal after an extended negotiation, according to a Viacom statement. The agreement picks up where the last seven-year contract left off and averts a threatened blackout of Viacom channels on Dish's pay-TV network, which has about 14 million U.S. subscribers.

In its threat to pull its channels, New York-based Viacom said its shows account for about 20% of viewership on Dish and that the satellite service would suffer more customer losses as viewers find the programs on other outlets.

Dish Chairman Charlie Ergen said Wednesday that he saw a path to an agreement and threatened to black out Viacom channels permanently if a deal wasn't reached.