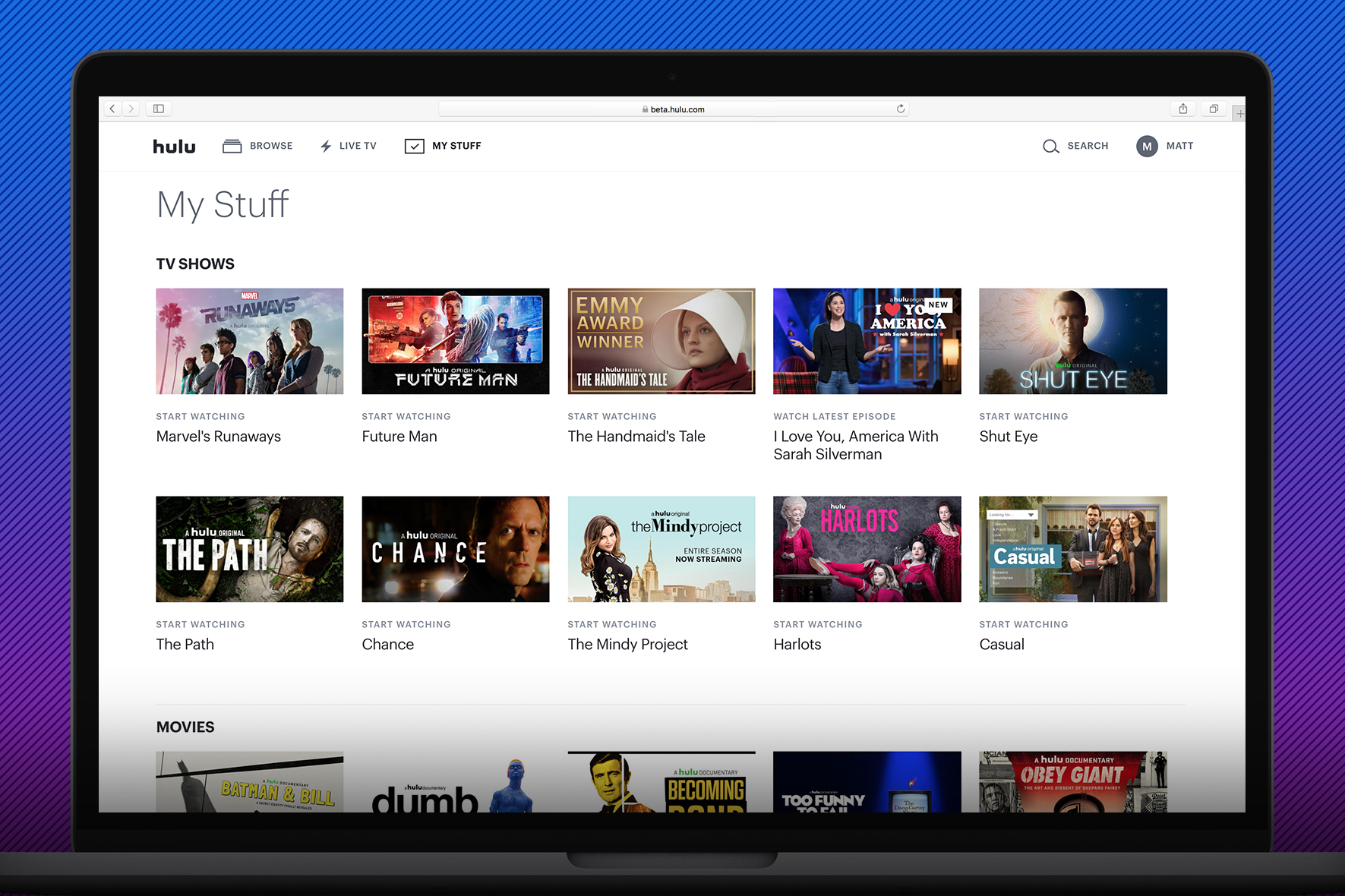 Disney is evaluating markets outside the U.S. for the online platform, executives said at the entertainment giant’s investor day on Thursday. The company also sees its upcoming Disney+ streaming service as an international product “with universal appeal.” And Disney is planning a Latin American launch for its ESPN+ service.

A Hulu price cut, which lowered its entry-level, ad-supported version by 25 percent to $6 a month, also helped bring a surge of customers, Disney said. Hulu expects to double its ad revenue over the next few years.

The price cut, which took effect in February, contrasted with an increase at Netflix, the No. 1 paid streaming service. The next step may be taking Hulu overseas.