Disney Said to Double Investment in Vice Media to $400 Million

New Funding Values Vice at More Than $4 Billion
READ THIS NEXT
How TikTok, Instagram and Snapchat sell everything from ranch dressing to lip gloss 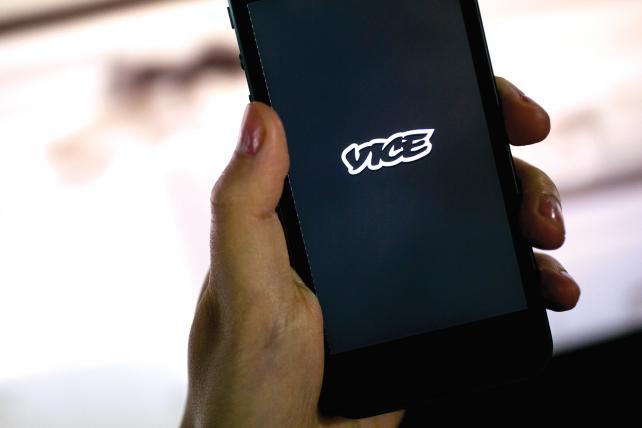 Vice's backers include some of the biggest media companies in the world, including 21st Century Fox, Hearst and Disney.
Credit: Andrew Harrer_Bloomberg

Walt Disney doubled its investment in Vice Media to $400 million, providing funds the closely held media company can use for new programming and international expansion, according to two people with knowledge of the matter.

The funding values New York-based Vice at more than $4 billion, said the people, who weren't authorized to speak publicly and asked not to be identified. Vice will use some of the money to create shows for Viceland, a cable channel jointly owned with A&E Networks that debuts next year, said the people.

Disney, the world's largest entertainment company, is emerging as one of the biggest outside investors in Vice, with a 10% stake of its own, said one of the people. It also holds an interest through A&E, a joint venture with Hearst. Vice, which began as a cultural magazine in Canada, has also raised money from 21st Century Fox, Technology Crossover Ventures and Raine Group.

Vice has attracted investors with a portfolio of websites and online video channels popular among younger audiences.

TV has become a much larger piece of the company's business in recent years through its relationship with Time Warner's HBO. Vice produces a weekly news magazine show and said in March it would produce a daily news show.

Viceland gives the company a cable outlet of its own. The network, controlled by A&E, will replace the H2 channel on pay-TV systems and will reach 70 million homes, the companies said last month when they announced the deal.