The Mouse House reaches an agreement to put Disney Plus on Amazon, Samsung and LG devices 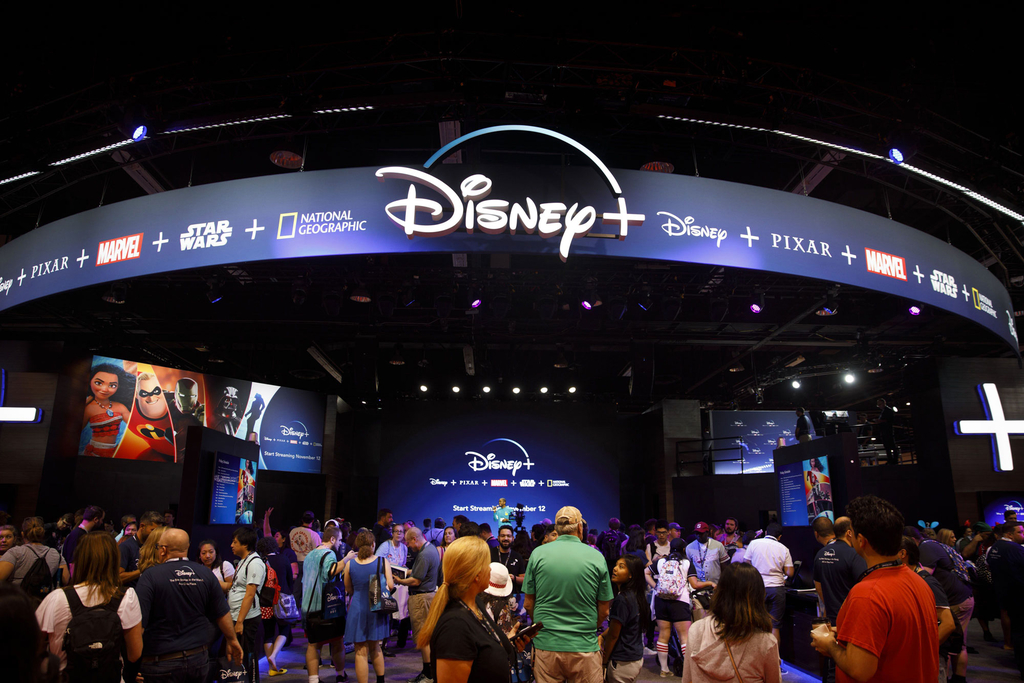 Walt Disney Co. reported better-than-expected fourth-quarter results on Thursday afternoon, led by the company’s storied film studio, which released hits such as the live-action “Lion King” during the period.

These results come just days before the Mouse House is set to debut its highly-anticipated Disney Plus streaming service. To this end, the company reached an agreement to put the service on Amazon, Samsung and LG devices, ensuring the company will have access to tens of millions of online viewers when it launches next week.

The $7-a-month service featuring most of the company’s best films and TV shows debuts Nov. 12. Disney had already signed agreements to distribute the product on devices by Apple and Roku. Amazon, which sells the Fire TV product, had been a notable holdout as the companies argued over terms.

Agreements with those tech giants, along with a promotional tie-in with Verizon Communications, mean Disney Plus can get off to a fast start when it launches next week. Disney, the world’s largest entertainment company, is counting on the new service, along with Hulu and ESPN Plus, to deliver growth as consumers continue to abandon conventional TV.

During the quarter, the company’s theme parks and consumer product division also registered a gain in profit, bolstered by sales of merchandise tied to its hit movies, improved results at the Disneyland Resort in Southern California and the Disney Vacation Club.

Fourth-quarter earnings, while down from a year earlier, came in at $1.07 a share, beating the 95-cent average of analysts’ estimates. Revenue soared 34 percent to $19.1 billion as result of the $71 billion acquisition of 21st Century Fox assets, which closed in March.

But the company’s results also underscore the shifting nature of the TV business and the urgency of Chief Executive Officer Bob Iger’s push into streaming.

Profit at the company’s ESPN network fell due to rising sports-programming costs and shrinking cable subscribers. Earnings at the ABC broadcast network also dropped, with fewer TV shows being sold to third parties.

Meanwhile, losses in the newly created direct-to-consumer division soared to $740 million. The Disney Plus streaming businesses is part of that division, and costs are climbing as the company prepares to do battle with industry leader Netflix Inc.

Disney’s film studio continued its strong performance with a remarkable 79 percent leap in profit, thanks to hits that also included “Toy Story 4” and “Aladdin.” The company releases “Frozen 2” and a final chapter in the “Star Wars” saga this quarter.

During a call with investory, Iger said that following the acquisition of Hulu, FX Network (which Disney also now owns thanks to its acquisition of 21st Century Fox) will produce original programming for the streaming service.