Disney Pulls Out of Fusion Joint Venture With Univision

TV Network and Website for English-Speaking Hispanics and Millennials
READ THIS NEXT
Warner Bros.’ 2021 films to hit both HBO Max and theaters in move that rocks film and streaming industries 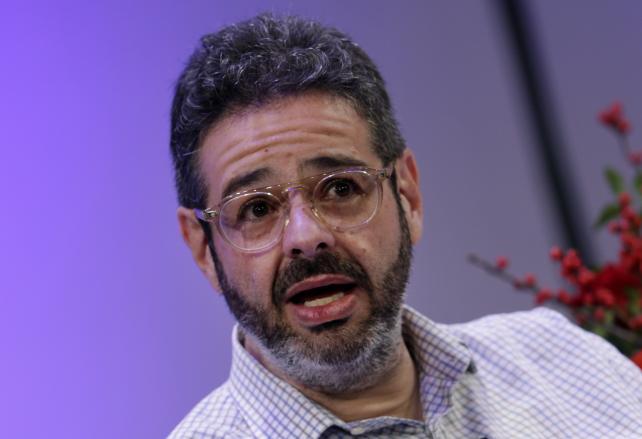 Walt Disney Co.'s ABC said Univision Communications will become the sole owner of their joint programming venture Fusion, ending the company's involvement with the network and website for English-speaking Hispanics and millennials.

With the handover, Univision will take over ABC's role in distribution and ad sales for Fusion and assume editorial control, according to a statement Thursday. Terms of the arrangement weren't disclosed. ABC said it expects the transition to take place as soon as practical.

Disney held talks to sell its interest in Fusion to Univision last year, people with knowledge of the matter said in December. Fusion, introduced 2 1/2 years ago, was first aimed at young, English-speaking Hispanics in the U.S. It has since broadened its target audience to a wider group of millennials. Its programs included "America with Jorge Ramos" a news show featuring the Mexican-American journalist, and "Rude Tube," a viral video countdown.

Fusion's mix of news and lifestyle programming was intended for cable TV and the web. Disney has been changing its own channel line up, rebranding its ABC Family channel as Freeform, targeting millennial women, while investing in Vice Media Inc., which focuses on young men.

Univision said Thursday it will combine several businesses in its new Fusion Media Group, including the El Rey channel, as well as the Root, the Onion, A.V. Club, Clickhole, Starwipe, Flama, Univision Digital and Univision Music.

For 2015, Univision posted a loss of $17.8 million on its stake in Fusion. The Los Angeles Times reported earlier Thursday on Disney's decision to cut its ties to the network.