In Conversations With Dish Networks, Among Others
READ THIS NEXT
Facebook offers millions of dollars in refunds to advertisers tripped by measurement mistake 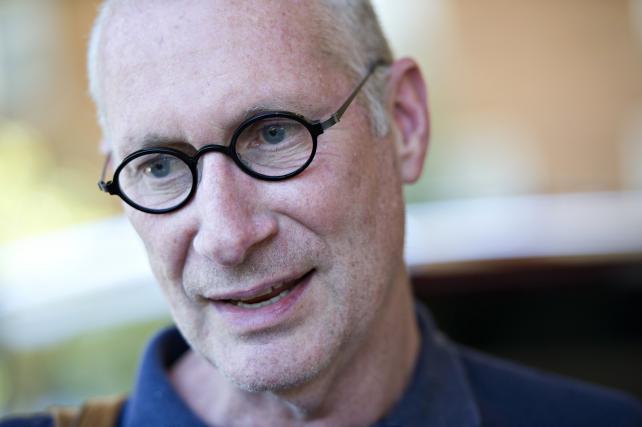 ESPN is working with partners to create online TV packages with fewer channels to lure subscribers who are canceling higher-priced cable contracts or not signing on in the first place.

Sling "has brought in new people to the pay-TV universe, and ESPN is a driver" of that, Mr. Skipper said in a speech at code/media, a conference by technology news website Re/code. "We plan to discuss bringing in new packages with other providers."

After increasing the selection to hundreds of channels for cable customers, pay-TV providers have been scaling back to stem cancellations. ESPN has avoided a pay model that includes only its programs because it has benefited from fees paid by cable companies with large subscriber bases.

ESPN just had the best year in the history of the company, Mr. Skipper said. The network's collection of sports rights and digital assets will lead to steady growth in advertising sales and affiliate fees, outpacing the growing cost of sports rights, he said.

Apple and Amazon.com have also explored creating online TV packages that offer viewers a set selection of programs at a monthly price, though Mr. Skipper declined to discuss any negotiations.

"ESPN is not a drag on the Walt Disney Company," Mr. Skipper said. It wouldn't make sense to sell ESPN programs directly to consumers over the Internet, he said.

"There are lots of people who want ESPN, and its our task to figure out how to get packages to ESPN that work for them," Mr. Skipper said.