Former U.S. president will be reinstated in 2023 only if the risk to public safety has subsided
READ THIS NEXT
ANA cookie replacement test moves ahead despite Google reprieve 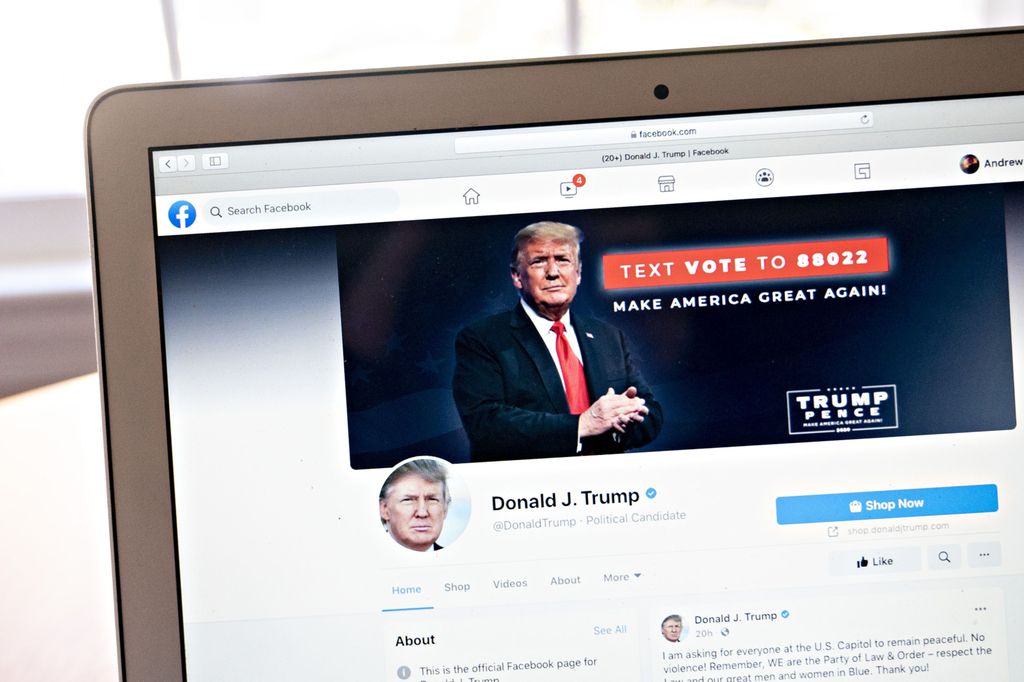 Facebook extended its suspension of former U.S. President Donald Trump from its social networks for two years, saying he will be reinstated in 2023 only if the risk to public safety has subsided.

“Given the gravity of the circumstances that led to Mr. Trump’s suspension, we believe his actions constituted a severe violation of our rules which merit the highest penalty available under the new enforcement protocols,” Nick Clegg, Facebook’s VP of global affairs, wrote Friday in a blog post.

The company made the announcement as part of a response to criticism from its independent Content Oversight Board, a group of outside lawyers, journalists and experts convened to weigh in on the most challenging content moderation questions. In May, the panel upheld Facebook’s freeze of Trump’s accounts over his posts that helped fuel a destructive riot at the U.S. Capitol on Jan. 6. The board agreed with the suspension, “given the seriousness of the violations and the ongoing risk of violence.” But it also admonished Facebook for policies that are vague and enforcement that is often confusing and lacks transparency.

Related articles
Does it matter if Facebook advertisers can still target fans of Trump?
Garett Sloane
Trump Facebook ban upheld as review board extends exile for now
Brand safety report reveals the dangers for advertisers on platforms like Facebook and YouTube
Garett Sloane

The panel chastised Facebook for trying to avoid responsibility for Trump’s “indefinite” suspension by asking the oversight board to confirm it, and instead said that Facebook should decide whether or not Trump’s account should be reinstated, prescribing a review within six months. The group also made a series of recommendations to Facebook about how it should establish content standards for public figures.

A Trump spokesman did not immediately return a phone call and email seeking comment. 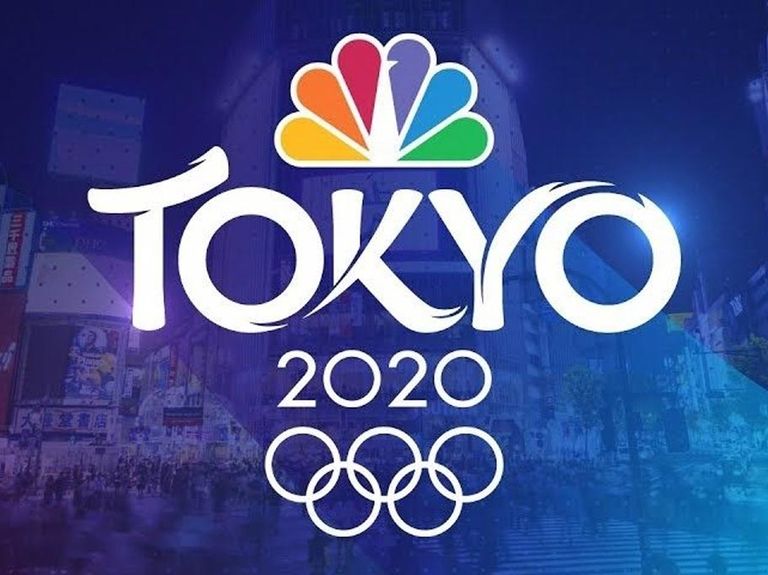 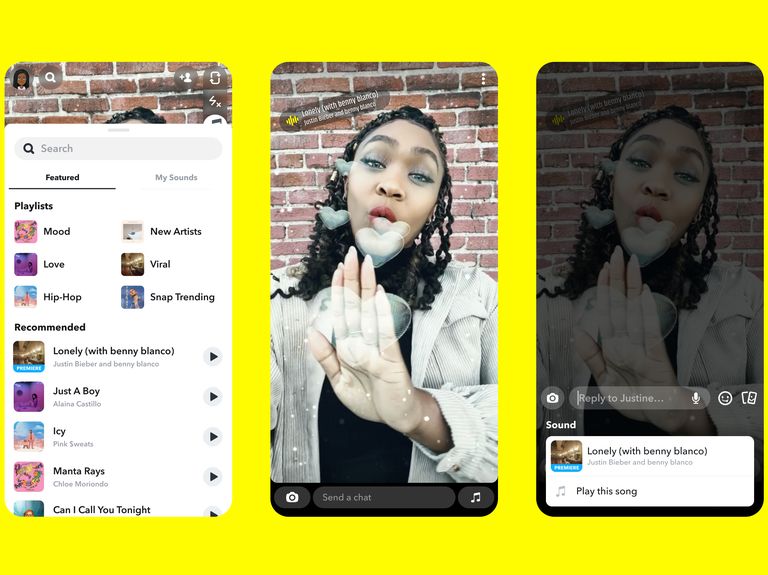 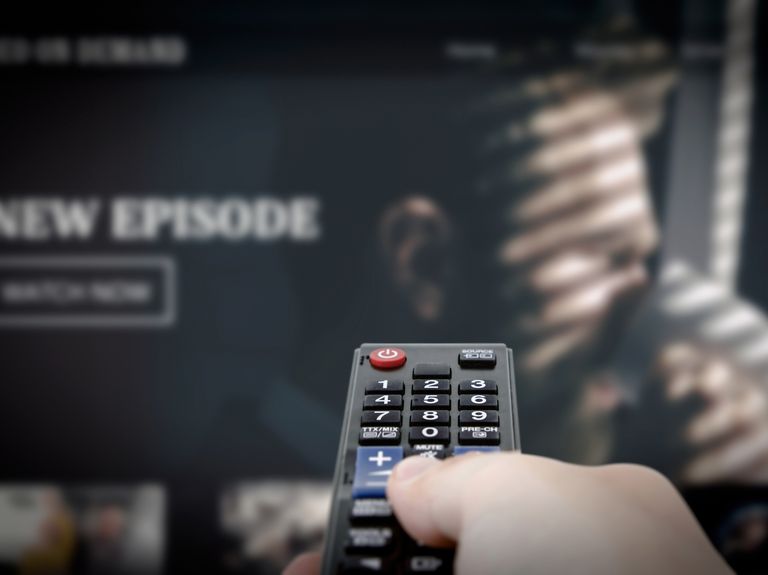