Facebook exempts news publishers from its archive on political ads

Media companies had complained about the policy
READ THIS NEXT
Rethinking TV attribution: The full-funnel approach 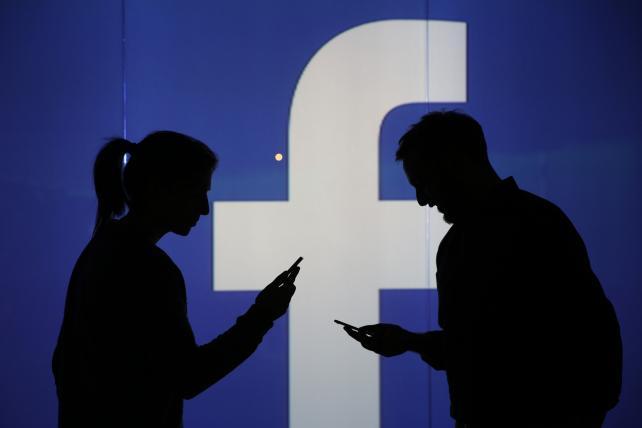 Facebook says it will stop including some publishers' advertising in its political ad archive following months of criticism from news organizations.

Next year the social media giant will no longer require publishers who want to buy ads boosting exposure to their articles on politics to go through its political-ad transparency process, the company said in a blog post Thursday.

Under Facebook's current rules, any ads promoting political content—even news articles on politics and elections—are placed in a public archive for up to seven years. The archive includes information on who is paying for a political ad and the demographics of the ad's viewers. The measures were initiated to prevent foreign interference in elections.

But trade groups argued that mainstream news organizations should be exempt from the requirements because they blur the lines between news coverage and political advocacy.