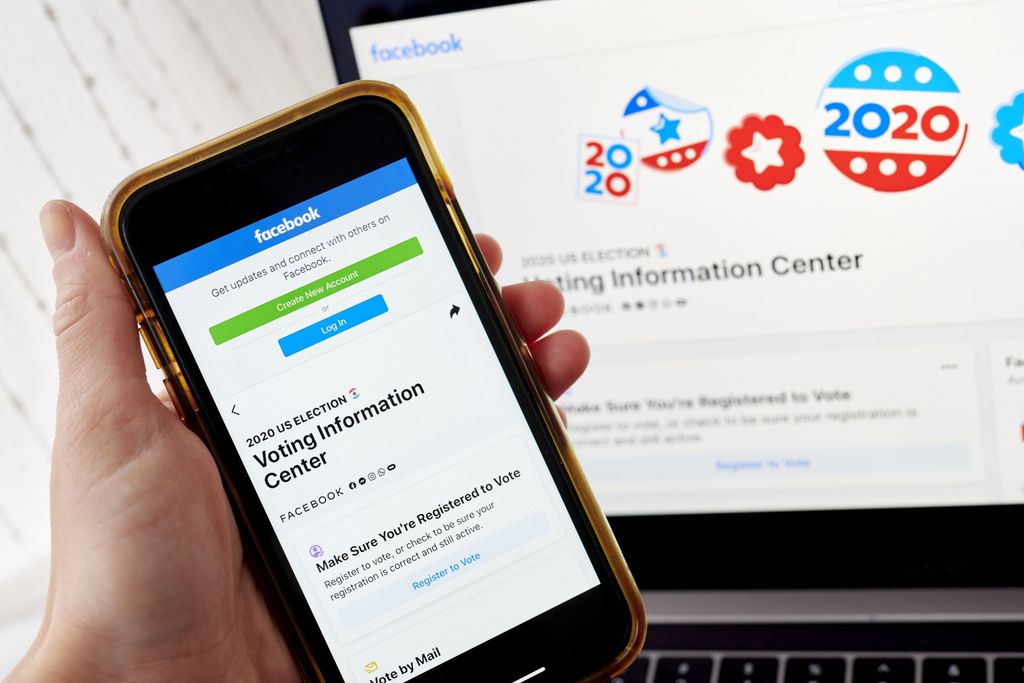 Facebook. said it expects to limit political advertising on its social network in the U.S. for another month, citing continued concerns about messaging related to the presidential election.

“The temporary pause for ads about politics and social issues in the U.S. continues to be in place as part of our ongoing efforts to protect the election,” the company said in a blog post Wednesday.

The move will shorten the advertising window for a key set of runoff elections in Georgia that will determine which party holds the majority in the U.S. Senate. Facebook has been working to reduce misinformation following the Nov. 3 election, as President Donald Trump and some allies continue to make baseless claims of voter fraud and dispute the outcome. The campaign of President-elect Joe Biden has criticized Facebook for allowing such messages to spread, with the potential to spark violence.