Rules will include harsher punishments for users and administrators who repeatedly violate guidelines
READ THIS NEXT
Watch Elon Musk’s awkward ‘SNL’ promos—plus, why his hosting stint is so controversial 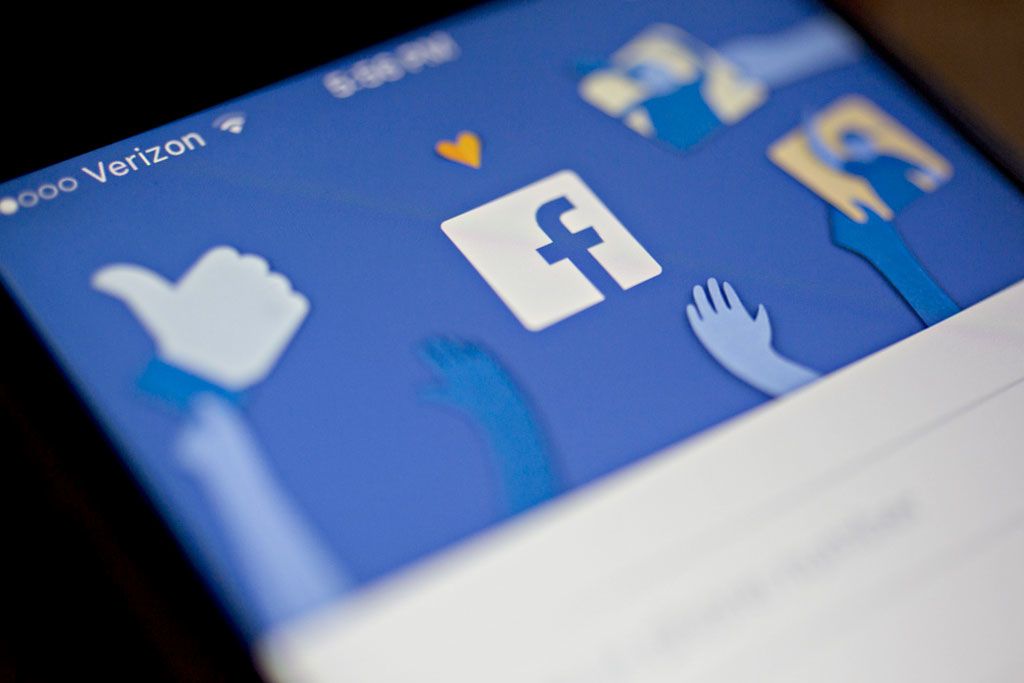 Facebook users who break the rules within a group will be temporarily blocked from posting or commenting on any group, and will also be stopped from creating new groups. The temporary timeout could last a week, or as many as 30 days depending on the severity and quantity of violations, a company spokesperson said.

The changes reflect Facebook’s challenge when it comes to its mission to connect the world. As the company has grown, the main News Feed has become cluttered by posts from brands, advertisers and long-ago acquaintances. Groups offer a more intimate experience for people who want to discuss topics with a tighter circle of friends, or meet new people with similar interests, and have become an important part of the Facebook universe. Groups are used by 1.8 billion people each month, the company said.

But groups have also been a hot-bed for many of Facebook’s biggest problems, including misinformation and hate speech. Conspiracy theorists from QAnon used groups heavily to organize and rally, for example, and groups have become a home for some users peddling misinformation on topics like vaccines and climate change.

The social networking company said Wednesday it will punish groups with administrators who repeatedly violate the social network’s policy guidelines. Facebook will stop recommending groups with multiple violations to other users, and will reduce the distribution of posts from those groups in people’s feeds. Users who try to join a group that has been flagged for violations will also see a warning alerting users to the transgressions.

“We believe that groups and members that violate our rules should have reduced privileges and reach, with restrictions getting more severe as they accrue more violations, until we remove them completely,” the company said in a blog post explaining the new policies.

CEO Mark Zuckerberg has made groups a priority for the company, part of a broader effort to make Facebook’s products more intimate and community-focused. Last fall, Facebook started pushing groups more aggressively in users’ feeds, recommending content from groups they didn’t follow, but the company thought they might like.

In a bid to reduce misinformation, Facebook stopped recommending political groups to users shortly before the U.S. election last year. Zuckerberg made that policy permanent in the U.S. in January, and Facebook said it will extend it by blocking civic group recommendations globally.