He'll join the Trump 2020 campaign as a senior adviser 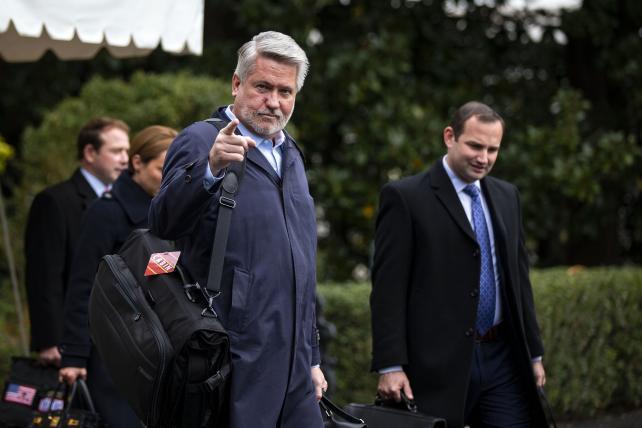 Shine, the White House deputy chief of staff for communications, spent more than two decades at Fox News, working as a producer and then climbing his way up the ranks of management. He left the network in 2018 after being forced out of his position as co-president.

The White House said Shine wasn't ousted from President Donald Trump's team, and Sanders said he will join the Trump 2020 campaign as a senior adviser.

"We will miss him in the White House, but look forward to working together on the 2020 presidential campaign, where he will be totally involved," Trump said in a statement. "Thank you to Bill and his wonderful family!"