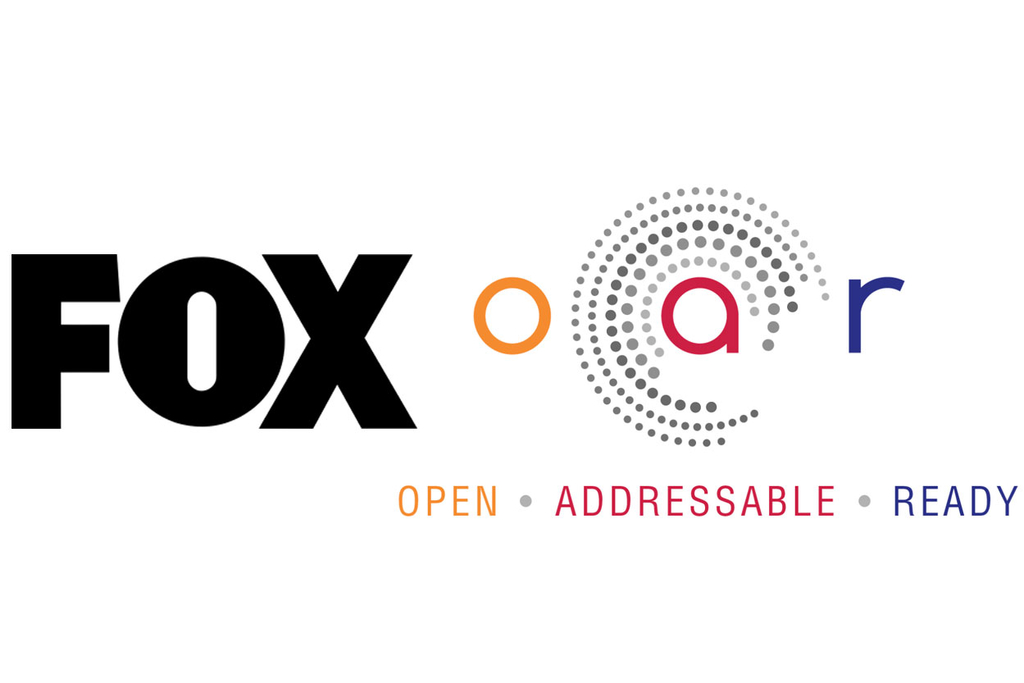 Project OAR, which stands for Open Addressable Ready, was established earlier this year to develop and deploy a new, open standard for delivering ads to individual households on smart TVs, known as addressable advertising. Any such offering isn’t expected to become available until the first half of 2020. Members include Disney Media Networks, Turner, Xandr, Comcast's FreeWheel and NBCUniversal, CBS, Discovery, Hearst Television and AMC Networks, as well as Inscape, a division of Vizio that is developing the technology.

The formation of the agency committee now adds a level of buy-side support, which is essential for mass adoption and the ability to execute at scale. The committee conducted its first official meeting in May.

The challenges in achieving any sort of standard include agreeing on measurement and getting other hardware participants on board in order to scale the offering, says Jonathan Steuer, chief research officer, Omnicom Media Group.

While addressable advertising has long been ballyhooed as the holy grail of TV advertising, after more than a decade of industry talk about the benefits of targeting individual households, the process of delivering such ads remains cumbersome and time-consuming.

Currently, the only way to secure addressable inventory nationally is to buy Dish Network or DirecTV, but even still you are only getting those distinct satellite footprints, Steuer says. To buy national addressable inventory on cable, you can go through Canoe to get aggregated addressable video-on-demand inventory. Addressable cable inventory historically was available only directly from the individual MVPDs, though NCC Media provides consolidated access to Charter, Comcast and Cox, and AT&T’s Xandr gives access to DirecTV and U-verse platforms, as well as to Frontier and Altice.

“Aggregating a complete national addressable footprint remains a significant effort from an operational point of view,” he says. This makes any group that is creating a new, national inventory pool of addressable inventory along with some standard rules around it, attractive for agencies and their clients, Steuer adds.

Project OAR is the latest effort by TV networks to work together to improve measurement and targeting to fend off digital ad behemoths like Google and Facebook.

There’s also OpenAP, a consortium that includes NBC Universal, Fox and Viacom, which is working to standardize audience buying on TV. In May, the organization announced it had hired its first CEO and is also in the process of introducing an automated marketplace that will allow agencies and marketers to buy audiences across national linear and digital video inventory.