READ THIS NEXT
AT&T to merge media assets with Discovery 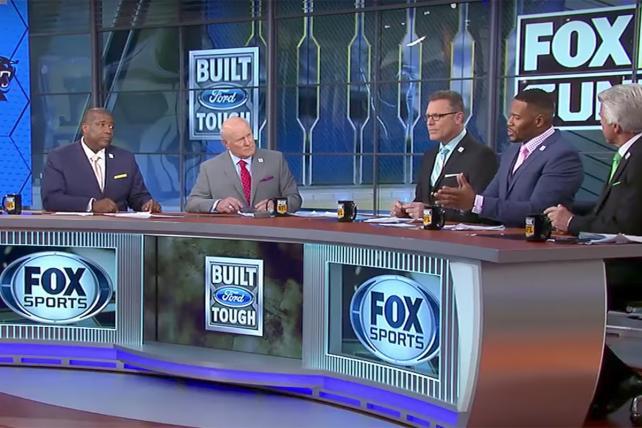 Fox is certainly looking to prove its move into six-second ads isn't a fad. The network will air nine of them during its Thanksgiving Day NFL game between the Minnesota Vikings and the Detroit Lions.

The ads will be incorporated into commercial breaks "at the discretion of the game producer," Fox said in a statement. These short spots will appear in a "double-box" format – which means viewers will see the ad in a box alongside the game and they are priced comparably to 15-second spots.

Fox has been pushing out six-second ads, a format first introduced by YouTube last year, over the last several months, starting with the "Teen Choice Awards" in July. It has also been running six-second commercials in NFL games and the World Series.

The format has become popular among digital publishers. But as TV networks look to clean up commercial clutter, more are turning towards these shorter commercials.

AMC will also run six-second ads during this season of "The Walking Dead" starting with Sunday night's episode. Microsoft bought several six-second spots in the season.

The six-second ads that will run on Thanksgiving Day on Fox will replace one standard commercial break, which typically runs for two minutes and 20 seconds.

Fox also plans to work with the NFL to use learnings from the new ad unit to help improve the live game viewing experience.