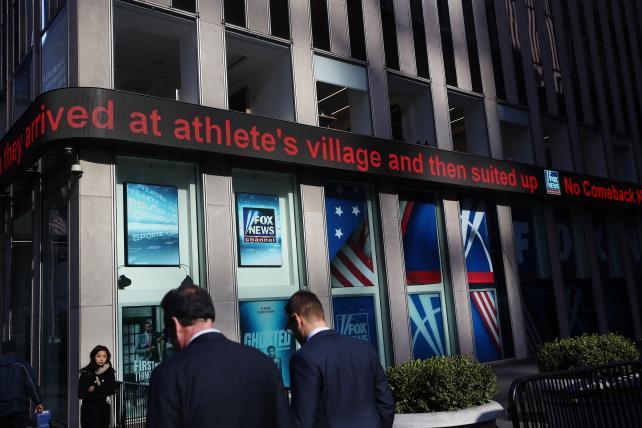 21st Century Fox bolstered remedies in a bid to win regulatory approval for its takeover of European pay-TV broadcaster Sky, seeking to address concerns that the deal would give billionaire Rupert Murdoch too much influence over British media.

Fox's latest proposal to preserve the editorial independence of Sky News, the U.K.'s fourth-most-watched news source, goes further than an earlier set of concessions made by the U.S. media and entertainment giant. The earlier offer was rejected by former U.K. Culture Secretary Karen Bradley.

Published by U.K. regulators Monday, Fox's improved offer includes provisions that the editorial board of Sky News must be entirely comprised of independent members. The previous proposal would have allowed non-independent members on the board. Any appointment to the Sky News editorial board by Fox's Nominating and Corporate Governance Committee would have to be approved by the U.K. Culture Minister or by U.K. regulators.

The prior offer didn't include such a mechanism. Any appointee to the Sky News editorial board must have experience in the U.K. media industry.

Fox said its proposal would be "the most effective, proportionate and reasonable form of remedial action for the CMA. In a separate submission, Sky said Fox's proposed offer would be an "effective and comprehensive solution" to the CMA's concerns.

Fox is hoping that the offer will be enough for U.K. regulators to give the 11.7 billion-pound ($16.2 billion) deal the green light. Last month, the U.K. Competition and Markets Authority said the deal would be harm the public interest if the concerns over Murdoch's media influence weren't addressed.

The CMA is also weighing other options for protecting the independence of Sky News, such as blocking the Fox deal, or seeking a legal separation or full sale of the news division. The CMA has said it will seek the least costly remedy that it considers will be effective.

Opponents of the Fox-Sky deal, such as former Labour Party leader Ed Miliband and online advocacy group Avaaz, said in separate CMA filings that blocking the takeover is the only way to ensure Murdoch doesn't gain too much influence.

"Our view is that neither structural nor behavioral remedies proposed are an acceptable answer to the plurality concerns raised," Miliband, Liberal Democrat leader Vince Cable, Conservative MP Ken Clarke and former Justice Minister Charles Falconer said in a letter to the CMA.

Given opposition from third parties to Fox's approach of behavioral remedies, the CMA review is still on a knife-edge, says Alice Enders, head of research at media research firm Enders Analysis.

"The CMA has to decide whether to go with the politicians and Avaaz and prohibit the merger, or go with Fox and accept behavioral undertakings," she says.