FBN Rides Momentum From Lineup Change and Election
READ THIS NEXT
Watch the trailers for ABC’s new shows ‘Mixed-ish,’ ‘Stumptown’ and ‘Emergence’ 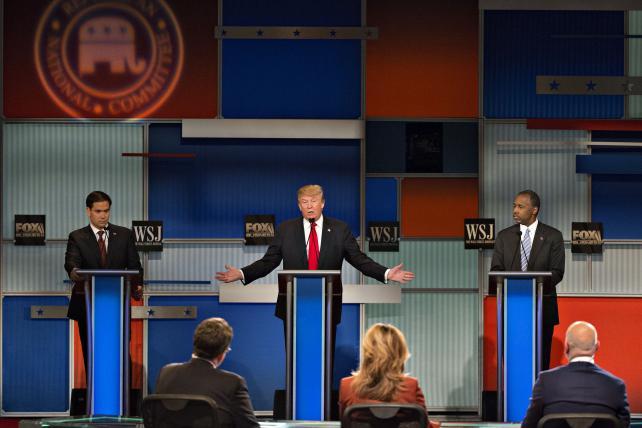 Fox Business Network has been a blip on advertisers' radar since its birth in 2007, but the presidential campaign could be changing that this year. The business channel will be front and center during Fox News' pitch to advertisers at this year's TV upfront.

Paul Rittenberg, Fox News's head of ad sales, is gearing up to convince marketers that Fox Business Network deserves an increase in ad dollars. He will cite the results of a programming shift last June and the benefits of carrying presidential debates that drew massive tune-in.

"Fox Business Network is a bigger part of the mix than it has been in the past," Mr. Rittenberg said. "This is the first time we've had a lot to brag about."

"We will be talking to advertisers about why we think it's fair that we get an increase in spending on FBN," he added.

Last June FBN moved the start of its programming to 5 a.m. from 6 a.m.; shifted Maria Bartiromo to the pre-market hours in place of Don Imus; added Neil Cavuto to daytime; and brought in Trish Regan for a new afternoon show.

In November, FBN broke its own ratings records when it hosted its first presidential debate, a Republican primary brawl that delivered 13.5 million viewers. It followed that up in January with another GOP debate, which was watched by 11 million viewers.

But the NBC Universal-owned channel still bests FBN on most days.

While the programming changes may have boosted daytime audiences, the pair of GOP debates helped expose the network to huge pools of potential viewers.

FBN is available in about 85 million homes, but executives arranged free live streams of the debates to maximize the number of people who could watch. That provided a big platform to promote the business-day lineup.

The debates on both FBN and those hosted by parent Fox News, which have also shattered cable records, have attracted new advertisers to both channels. Movie studios in particular have been more aggressive in buying time on the channels.

"Typically movie studios weren't overly interested in the past because the news audience in general skews older, but they are interested in the live viewing our election coverage and debates are attracting," Mr. Rittenberg said. "I wasn't surprised when '13 Hours' bought time, but didn't expect to see a 60 [-second spot] for 'Straight Outta Compton.'"

CNN has also noted that movie studios have been spending aggressively.

For the Republicans' first debate on Fox News, three-fourths of the audience had never watched the network before, and an even greater percentage were new to FBN for its debut debate, Mr. Rittenberg said.

The big question is what will happen after the election is over.

"The one thing we talk about post-election on the news channel is the plateaus are higher," Mr. Rittenger said. "We see people come back. We expect something similar to happen for FBN."

One of the primary points of distinction Mr. Rittenberg draws is that FBN still sets ratings guarantees based on Nielsen's age and sex demographics. CNBC abandoned Nielsen metrics in January 2015, turning instead to data from Cogent Reports, a market research firm, to track daytime viewership. CNBC has long complained that Nielsen does a poor job of counting viewers outside the home -- such as in offices where CNBC plays all day.

For all the talk about marketers wanting to target viewers beyond Nielsen metrics, Mr. Rittenberg said "a lot of advertisers still care about" Nielsen figures.

"By not guaranteeing Nielsen ratings for business programs, [CNBC] is avoiding the competition in the TV marketplace," he said. "Cogent Research is an interesting data set, but it's not the TV currency and ad clients know it."

These guarantees, along with FBN's ratings growth, have helped shift "substantial" ad spending to the network, Mr. Rittenberg said.

Overall, Mr. Rittenberg predicts a "healthy" single-digit increase in the cost to reach a thousand viewers, an industry standard known as CPMs, during the upfronts, where "live viewing will be a very desirable story." 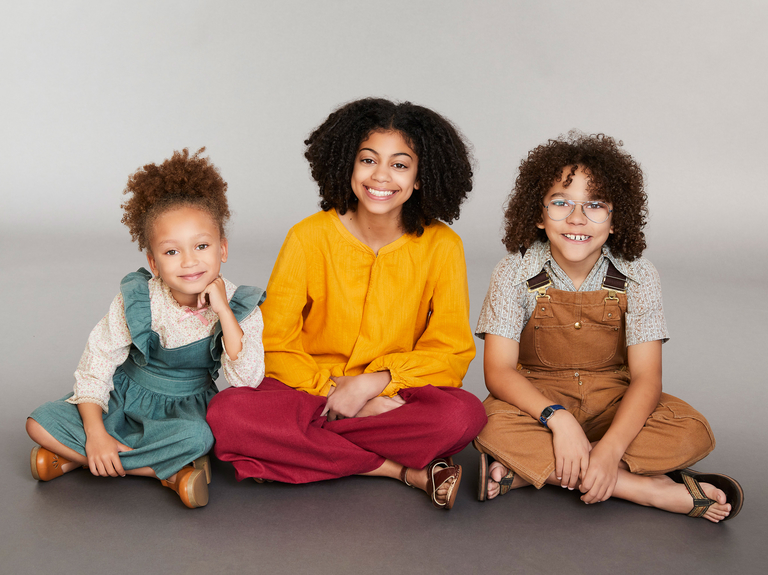 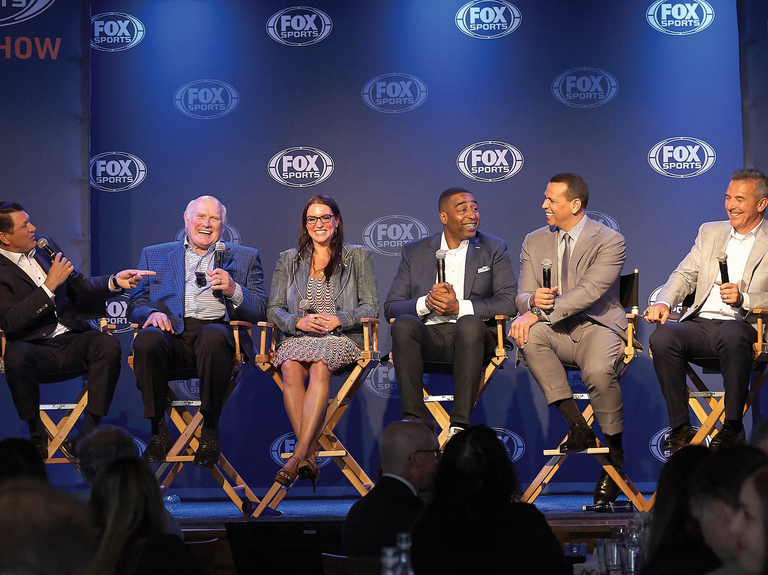 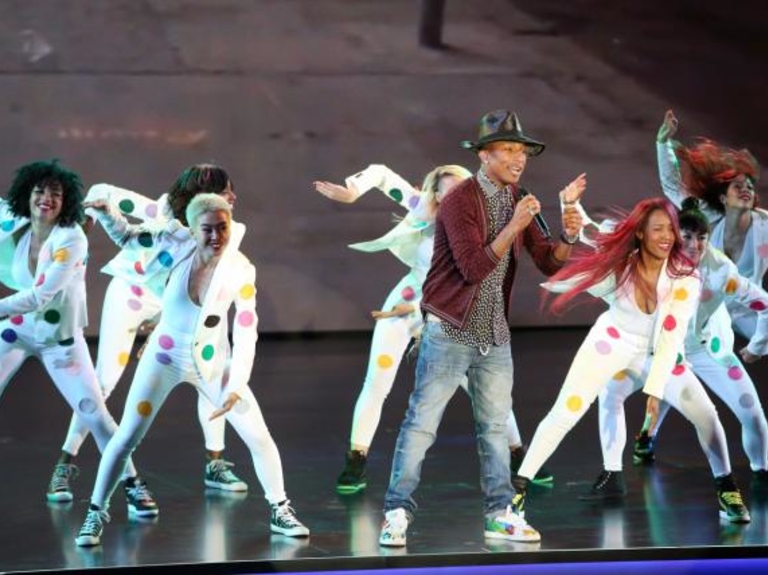 Get our pop-up TV Upfronts newsletter each day this week 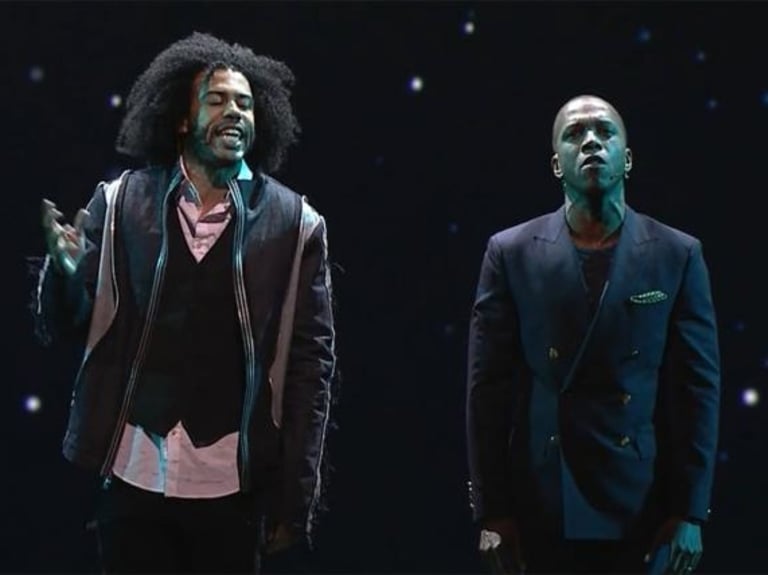 ESPN President's Response to On-Air Defections: 'What, Me Worry?'