Fox shakes up ad sales team as it leans into sports 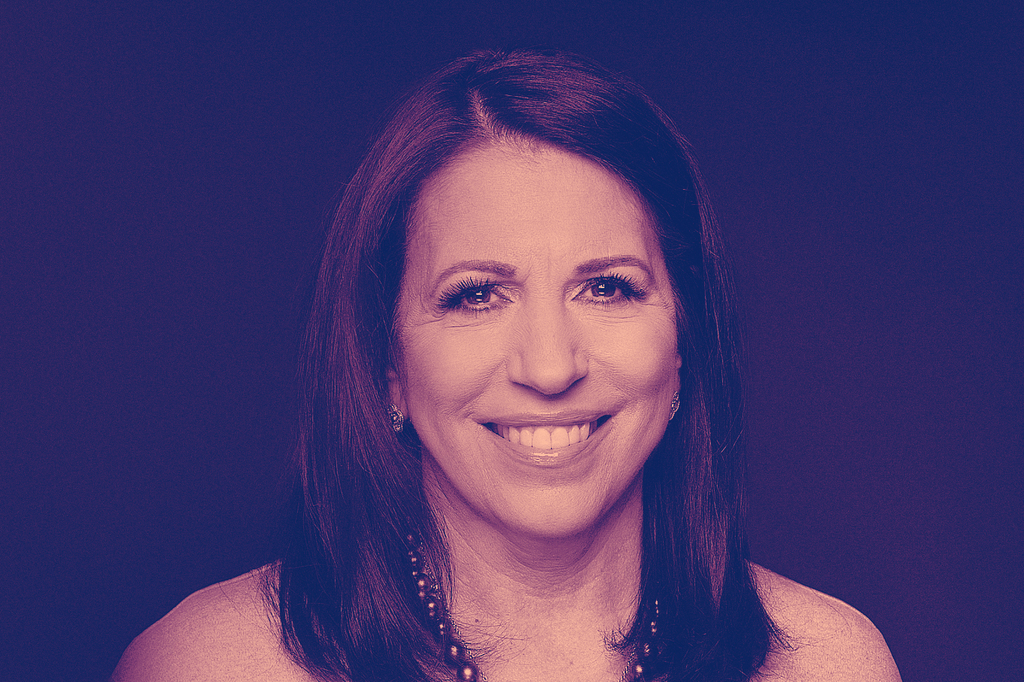 With live sports comprising a good chunk of the remaining programming on the network, the company is expanding its sports sales team with the addition of NBC Universal veteran Brian Nyemchek. He joins the company as senior VP of advertising sales after more than at decade at NBCU sports sales.

Fox is also promoting several executives from within. Michael Falco is now exec VP of revenue management strategy; he previously served as senior VP of sports sales. David Borstein was elevated to senior VP of digital and social sales. In the newly created role, Borstein will oversee the digital strategy for both sports and entertainment. He was previously VP of digital entertainment sales

Dan Callahan was promoted to senior VP of data strategy and sales innovation. He will also continue to lead Fox’s audience innovation management strategy and will now also manage the company’s digital relationships, video initiatives and business development for the sports and entertainment sales teams.

This comes after several well-known Fox sales executives left the company earlier this year following the sale of assets to Disney, including Bruce Lefkowitz, exec VP of ad sales.

Earlier this year, Fox brought in NBCU veteran Seth Winter to lead sports sales. Winter announced on Nov. 25 that he sold out of Super Bowl commercial inventory, the speediest sell-out in the last five years.