A former Fox News employee said the network blocked her from going to Moscow to investigate President Donald Trump's links with Russia, one of several claims of news bias at 21st Century Fox Inc. made by former and current workers opposing its takeover of Sky Plc. 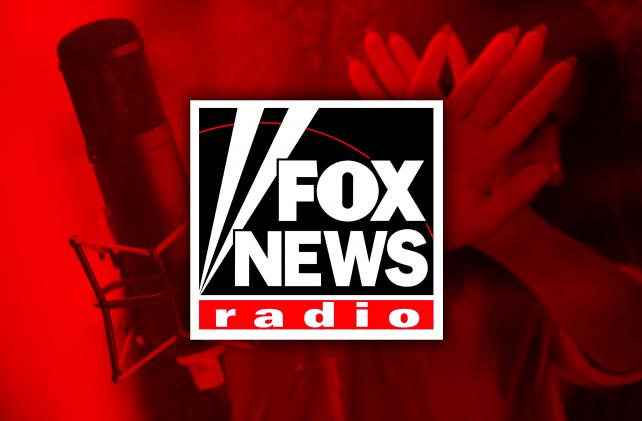 "You can't do in-depth reporting if you're not there," said Jessica Golloher, a former Fox Radio correspondent who is suing the division for gender discrimination, at a gathering with U.K. lawmakers and citizens in Parliament on Monday. "Fox didn't let me go to Moscow to dig into Trump's Russian connections, even when I offered to pay my own way."

"Fox is just buying what the White House is selling," she said.

Golloher's claim follows allegations earlier this year that Trump colluded with Fox on a story to divert attention from his ties with Russia. She made the remarks shortly after meeting the Competition & Markets Authority, which is investigating the 11.7 billion-pound ($15.5 billion) Sky merger on grounds of media plurality and whether Fox has a genuine commitment to broadcasting standards.

When reached for comment, a Fox representative cited a Fox News statement from May without reference to Monday's hearing. In May, the company said, "Jessica Golloher's claims are without merit. Her allegations of discrimination and retaliation are baseless. We will vigorously defend the matter."