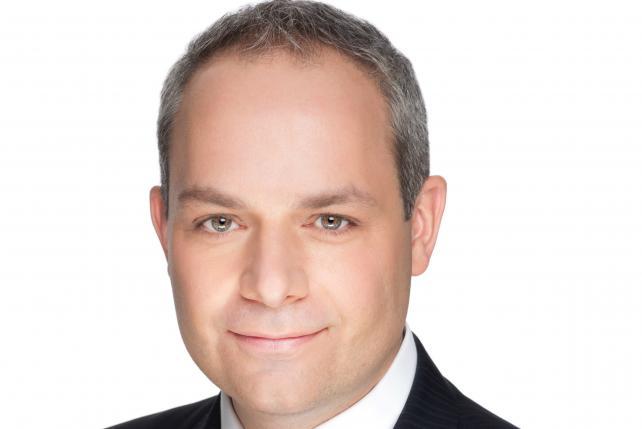 Change is nothing new for Fusion, which was launched in 2013 as a joint partnership between Univision and Disney's ABC. In late April, it was announced that Univision would take over full control of Fusion, and would launch the Fusion Media Group, which incorporates Univision's other media brands, including The Onion and The Root.

Mr. Wagenheim, in an interview, said he's in the process of building out a 12- to 15-person, digital-first sales team for Fusion. That team, he said, will be in place by summer, at which time Fusion will be reintroduced to the advertising community.

It's early, and some of the details are yet to be hammered out. "I just figured out where the coffee-maker is," Mr. Wagenheim said. (The answer: "Next to the sink, above the dishwasher.")

But he said he's thrilled to have joined the company last month. "The more I dig into this thing, the more and more I get excited about it," he said.

Media and advertising industry folks might remember Mr. Wagenheim from his time as a publisher for titles like Teen Vogue, Glamour, and Entertainment Weekly.

"It's a great change for me," he said, when asked about leaving the magazine publishing world. "It's where everything is headed ... "

Mr. Wagenheim will be focused on branded content, created by Fusion Media Group's Lightworks studio, but Fusion will also sell video and "high-impact display." Also Monday, Fusion announced that Megan Gilbert, formerly of Gawker, has been hired as director of branded content for Lightworks.

While he said it's too early to go into the details, Mr. Wagenheim said Fusion is working on a Facebook video and Facebook Live strategy as well.

In addition to selling on Fusion, Mr. Wagenheim said he'll sell across the Fusion Media Group network, which is being "positioned" as "the only multicultural, millennial, multiplatform network," with a scale of 70 million unique visitors.