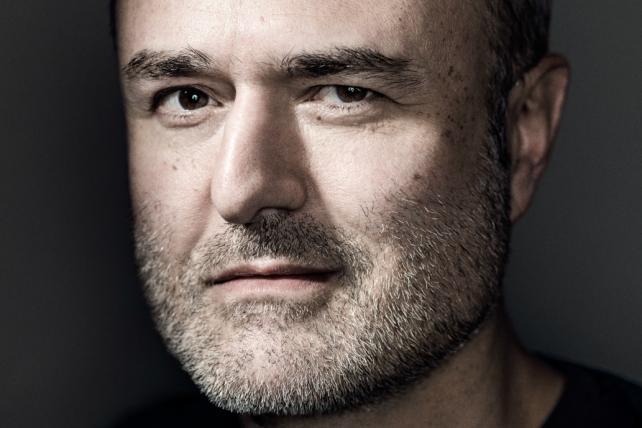 One of the longest-running dramas in recent media history is finally over. The company formerly known as Gawker Media has settled with Terry Bollea, who once went by the moniker Hulk Hogan. Nick Denton, Gawker's founder, announced the settlement in a blog post titled "A hard peace."

Mr. Bollea, in March, was awarded $115 million by a Florida jury in an invasion-of-privacy case that stemmed from Gawker.com, in 2012, publishing a short portion of a video of the ex-wrestler engaged in a sex act.

That figure eventually rose to $140 million when punitive damages were added, and in June Gawker filed for Chapter 11 bankruptcy.

The case rose even further in prominence when it was discovered that venture capitalist Peter Thiel financed Mr. Bollea's case.

"Yes, we were confident the appeals court would reduce or eliminate the runaway Florida judgment against Gawker, the writer of the Hogan story and myself personally," Mr. Denton wrote Wednesday. "And we expected to prevail in those other two lawsuits by clients of Charles Harder, the lawyer backed by Peter Thiel. But all-out legal war with Thiel would have cost too much, and hurt too many people, and there was no end in sight."

The settlement was reported by multiple outlets to be for $31 million, but Mr. Denton has not yet returned an Ad Age request seeking confirmation. "Hulk Hogan's retirement will be comfortable," he wrote in the blog post.

Gawker Media's assets, minus the flagship Gawker.com, were acquired by Univision, which renamed the remaining entity Gizmodo Media Group and appointed former News Corp. executive Raju Narisetti to run it.

As part of the settlement, Mr. Denton said that "three true stories" are being taken down, which he called "the most unpalatable part of the deal."

Mr. Thiel's financial muscle, Mr. Denton wrote, "motivated a settlement that allows us all to move on, and focus on activities more productive than endless litigation. Life is short, for most of us."