GM says it will increase spending on Black-owned media 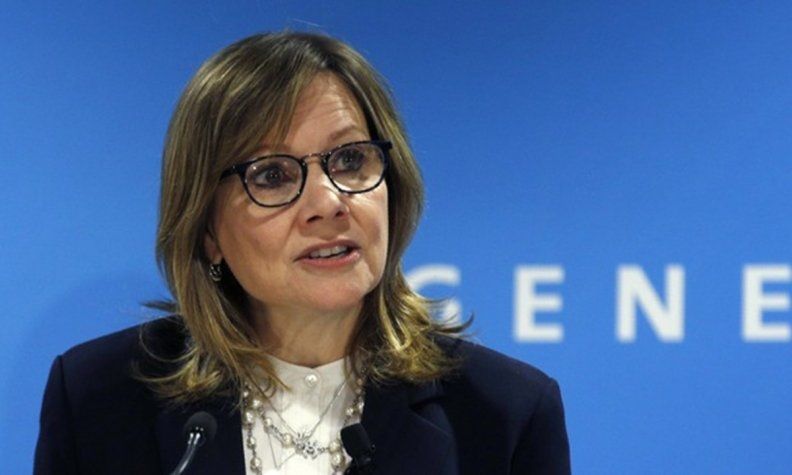 Those targets will be published in GM's annual report on its social and sustainability goals. The company in a release said it was putting out the figures early "to provide transparency on the company's approach to diversity media."

GM CEO Mary Barra initially planned to meet with leaders of seven Black-owned media companies on Thursday to address the company's ad spending. The meeting was scheduled after the group took out a full-page ad in the Detroit Free Press on Sunday accusing Barra of ignoring multiple requests for meetings. The group ran a similar ad in The Wall Street Journal on Wednesday.

However, that meeting was postponed. GM indicated it instead plans to hold a "series of meetings" with Black-owned media groups in the next few weeks so more can participate in smaller-scale discussions.

"We're in the process of scheduling those now," he said. "We're trying to schedule them as soon as possible and hopefully have them within the next few weeks."

One of the group's goals is to get GM to specifically invest in Black-owned media, not just minority-owned media.

"Minority includes white women and large corporations like General Motors can hide behind and tout their minority records while continuing not to do business with Black Owned Media companies," the group wrote.

GM said it currently works with these Black-owned media groups:

The company said it doubled ad spending on Black-owned media to 2% in 2021.

C.J. Moore is a reporter for Automotive News