What Ever Happened to: TV's Push for C7 Guarantees? | Ad Age
Skip to main content
Sign In Register

What Ever Happened to: TV's Push for C7 Guarantees?

Non-Nielsen Guarantees May Overshadow Desire for C7 Currency
READ THIS NEXT
TikTok and Snapchat battle for Gen Z, as Instagram trails with kids 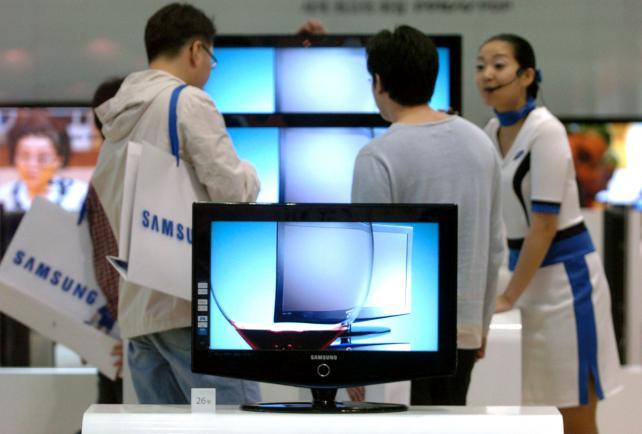 On the eve of the upfronts, let's reminisce, back to a time when "data" wasn't dropped into every pitch, party and negotiation, when another word dominated conversations. That word: "C7."

It was only a few years ago, actually, that TV networks were pushing to get paid for commercials viewed over the course of a week instead of the industry standard of three days. Amid the increase in delayed viewing, sales executives wanted to keep making money from ad exposures even if they took place four, five, six or seven days after their initial air date.

During 2014 upfronts, GroupM struck a deal with multiple broadcasters to do business on C7 basis. It was a deal that was expected to be a catalyst for other agencies to follow suit.

Since then the chatter over C7 currency has faded behind the excitement over new metrics altogether.

But this doesn't mean C7 won't be a part of this year's upfront negotiations.

GroupM's chief investment officer Rino Scanzoni said 40% of deals are struck on a C7 basis and that percentage will likely "grow significantly this year." Mr. Scanzoni predicts by the 2017 upfront, if the industry moves to total audience measurement, "all deals will be C7."

And CBS CEO Leslie Moonves, who has been among the most vocal in the push for C7 deals, predicted during an earnings call in February that more than 50% of ad deals are going to have C7 guarantees this year.

Still, Mr. Moonves acknowledged that CBS attempted to do more C7 deals in the upfront last year, but "we didn't get quite as many as we would've liked."

The biggest challenge has been trying to convince marketers to pay for impressions they otherwise got for free. And for advertisers with a time-specific message, such as retailers promoting weekend sales or movie studios trying to pump up a new release's crucial opening weekend, ads seen after three days may always be useless.

There's also skepticism over just how much of a lift there is in ratings from C3 to C7.

"There is a big program ratings lift, but since people are fast-forwarding, the commercial rating doesn't really jump," said David Campanelli, senior VP-director of national broadcast, Horizon Media. "So there is really no big incentive one way or another."

Ultimately, there is a desire to move away from C-anything towards a more holistic measurement that can capture not only DVR playback, but also cross-device consumption with dynamically inserted ads, Mr. Campanelli said. The problem with C3 and C7 metrics is that they require ads on mobile and digital to mirror the ad loads on linear in order to be measured.

That raises the issue of the divergence between the program rating and the commercial rating, which Mr. Campanelli said "more and more are two completely different things."

So C7 will be a part of upfront negotiations, but really it is serving as a band-aid until the industry can figure out and agree on a better currency.

Have you been wondering what ever happened to a media or marketing trend, big ad campaign or innovative product? Tweet your burning questions to @adage.