A News Network With No Trump Bump, HLN Pivots Once Again 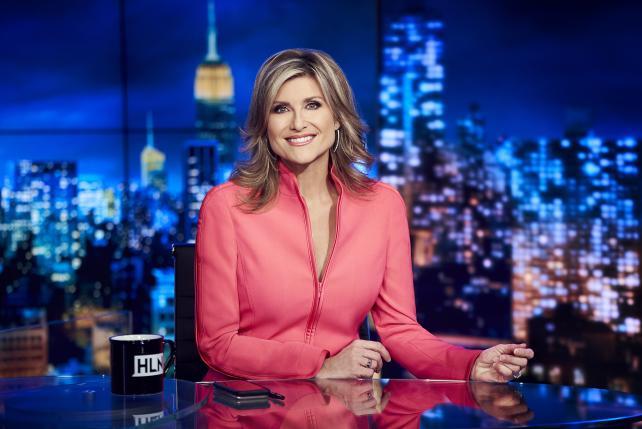 HLN is focusing on regional stories, crime and entertainment, shifting away from a pursuit of millennials.
Credit:

It's hard to be a news network these days and not benefit from the interest in public events generated by President Trump. But CNN sibling HLN hasn't been able to capitalize on the politically charged environment, thanks to missteps in recent years that included trying to attract millennials with a keyword game show and tapping YouTubers to appear on the same network that had also been a roost for Nancy Grace.

Now the former Headline News network is hoping to improve its fortunes by focusing on domestic news that's relevant to middle America and leaning in to true-crime stories and mysteries, which has become an especially popular genre on TV.

HLN needs to do something. After moving away from heavy coverage of sensational court cases in 2014, it has struggled to find its voice. That has cost the network some of traditional news advertisers, which haven't been buying commercial time on the channel over the last few years, said Ken Jautz, exec VP, CNN U.S.

Over the past year HLN has been "returning to our news roots and emphasizing that the network is part of the CNN family," Jautz said.

It is focusing on buzzy regional news stories, crime stories, entertainment and weather, according to Jautz, and leaving international affairs and in-depth political news to its Turner Broadcasting sibling CNN.

And on May 8, it will solidify that focus with the new tagline, "News that hits home," and a logo that more overtly positions HLN as part of the CNN news family.

The strategy has yet to reap rewards.

While CNN started 2017 with its most-watched first quarter in 14 years, averaging 1.2 million viewers in primetime, HLN's total primetime audience declined 15% to 305,000 average viewers during the same period. While HLN saw a slight bump in viewers in 2015 and 2016 thanks to the presidential election, averaging 357,000 viewers and 355,000 viewers, respectively, the network is off 30% from its 2013 surge when it went wall-to-wall with the Jodi Arias trial, averaging 435,000 total viewers in primetime.

Jautz said it takes time for viewers to get used to changes and that the evolution of the network is still not complete.

In its heyday, HLN was best known for its coverage of high-profile court cases. But in 2014, CNN Worldwide President Jeff Zucker decided covering court cases wasn't an appealing business proposition.

When that didn't work, it gave up part of its programming block to sibling CNN.

While HLN will continue airing repeats of CNN originals, it is also rolling out five of its own original series this year to take the place of multiple re-airings of "Forensic Files."

The first of these, "How it Really Happened," which looks back on big mysteries and investigations, debuted in March. Later in the year HLN will introduce a series with CNN anchor Chris Cuomo that explores subcultures most viewers don't normally get to see. There's also "Beyond Reasonable Doubt," a true-crime series that takes viewers inside the world of forensic crime solving, and "Something's Killing Me," a medical mystery series.

And it is revamping its daytime lineup to include more traditional news programming with shows like "Across America with Carol Costello," "On the Story with Erica Hill" and "Michaela."