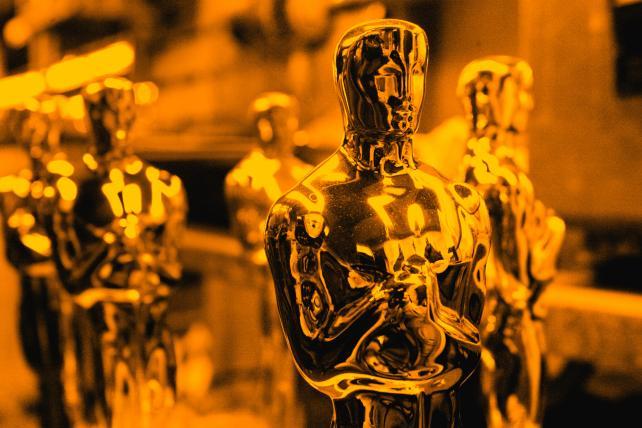 Two problems have long plagued the Oscars: telecasts that drag on too long and award nominees that no one has heard of.

The Academy of Motion Picture Arts & Sciences is now tackling both concerns with changes to its annual prizes. Blockbuster movies, long ignored by Hollywood's most prestigious awards, will get an Oscar of their own -- outstanding achievement in popular film, intended to honor the pictures that draw the most fans to theaters.

ABC's annual telecast of the Oscars has been losing viewers for years -- the audience peaked at more than 55 million in 1998 when "Titanic" won best picture and slumped to 25.6 million this year when the little-seen "The Shape of Water" grabbed top honors. Observers usually cite two reasons for the ratings slump: shows that drags on for close to four hours and the growing celebration of art films in limited release.

To address the show length, the academy will limit the program to three hours and hand out some awards during commercials, according to an email sent to members. The winning moments will be edited and air later in the broadcast.

In 2004, "Lord of the Rings: Return of the King" was the last best picture winner to lead the box office. Last year's winner took in $195 million in worldwide ticket sales, much of it after being nominated. A few years ago, the academy tried unsuccessfully to draw in more viewers by expanding the number of best-picture nominees to as many as 10.