How Apple pulled off its epic snowball fight ‘Snowbrawl’ ad: Watch the ‘making of’ video 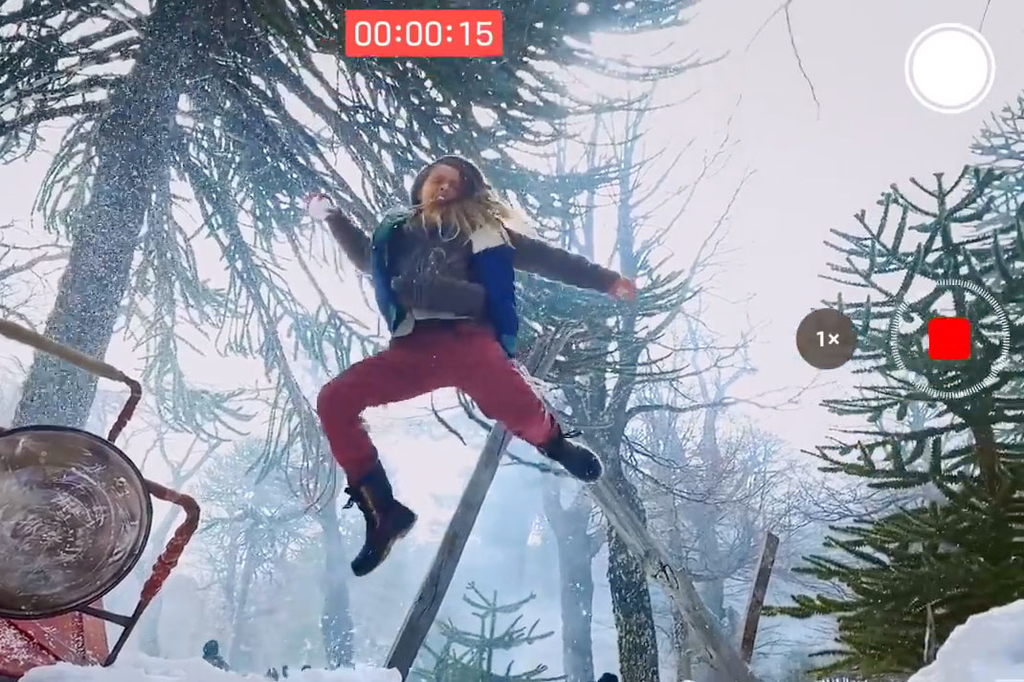 Apple’s latest “Shot on iPhone” ad—titled “Snowbrawl” (scroll down to the bottom of this post if you haven’t already seen it)—has gone hyperviral, racking up nearly 6 million views (as of this writing) on YouTube alone since it was posted on Dec. 2. A wild ride that unfolds over 94 seconds (shorter versions are also airing as TV commercials), it tells the story of a dramatic snowball fight between a girl and her brother, along with their assorted teammates, and it’s set to a classic action-thriller-style soundtrack that adds both intensity and low-key humor (i.e, these kids are taking this all so seriously) to the proceedings.

It was indeed shot with iPhone 11 Pros, but if you’re imagining that the kids in your life can easily film something this awesome-looking in your backyard, well, Apple’s own “making of” video (also below) will quickly disabuse you of that notion. It shows director David Leitch (“Deadpool 2,” “Fast & Furious Presents: Hobbs & Shaw”) working with a surprisingly large team, including stunt coordinators, to make the short film. Apple’s own description of “Snowbrawl” suggests that you can “Make your holiday videos epic with the highest-quality video in a smartphone, ever” if you buy the latest iPhone, but, well, it’s a little (read: way) more complicated than that.