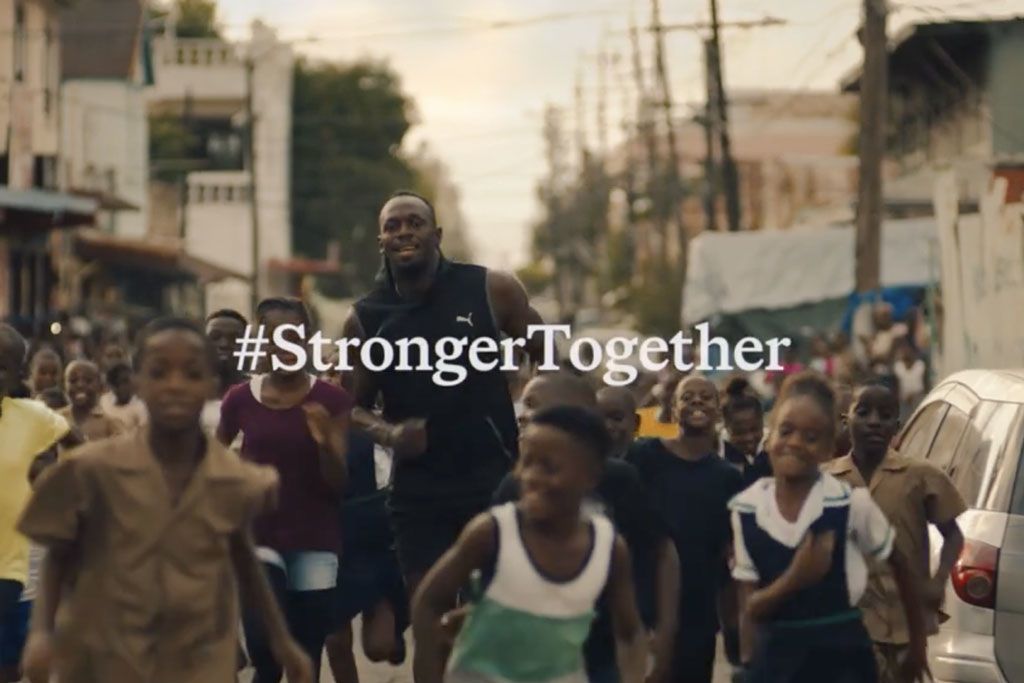 As the International Olympic Committee forges ahead with plans for the Tokyo Olympics to take place next month amid continued pandemic concerns, the organization has released a new commercial for the games that focuses on athletes' resilience over the past year.

The ad, which was created by Vancouver-based branding studio Hulse & Durrell, begins with imagery of empty stadiums and deserted streets as it references the pandemic and last year's cancelation of the 2020 Games. However it goes on to show athletes practicing and training by themselves as the voiceover describes how they "kept moving...competing against ghosts of ourselves." It ends on a note of optimism for the games moving forward, emphasizing that "no matter how hard or how far we push ourselves..we can never go further than when we push each other."

The campaign breaks a month ahead of the official opening of the games on July 23. Many concerns remain over holding the Olympics in Tokyo; Japan has struggled to vaccinate its population and one poll last month showed that over 80% of Japanese people disapprove of the games taking place. However, yesterday, the president of the games announced that domestic spectators would be allowed to attend in person, fueling speculation that they are now unlikely to be canceled.

As part of the campaign, the IOC will also launch a social effort encouraging everyday athletes to "Get Stronger for the Games," with activations including physical workouts, live chats with elite athletes and tips on wellbeing and mindfulness.

“The Stronger Together campaign represents the strength of the human experience, reminding people around the world what we can accomplish when we’re united," Christopher Carroll, digital engagement and marketing director, IOC, said in a statement. "The Olympic Games Tokyo 2020 will celebrate the spirit of the athletes of the world who have shown incredible resilience in their journey to Tokyo 2020."