Jon Stewart's 'Daily Show' Farewell Wasn't His Most-Watched Episode, but It Was Close

3.5 Million Tuned in to Say Goodbye
READ THIS NEXT
Why major networks are investing in streaming services—and advertisers should follow 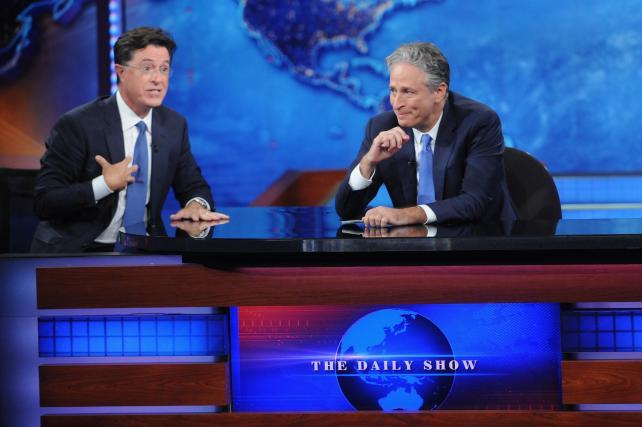 Jon Stewart's swan song on "The Daily Show" pulled in 3.5 million viewers, making it the second most-watched episode in the show's history. It trailed only an October 2008 episode that featured then-Senator Barack Obama, which was watched by 3.6 million viewers.

Aside from the 3.5 million that watched the show on Comedy Central, another 1 million streamed the episode via the Comedy Central app, "The Daily Show" website and Hulu, the network said.

Mr. Stewart's tear-filled last episode surpassed the 2.5 million who watched departure of Stephen Colbert from Comedy Central late last year. It was also watched by more people than Conan O'Brien's final episode of "Late Night" on NBC and Chelsea Handler's exit from E!, according to the network.

And to put it into perspective, it more than doubled "The Daily Show's" most recent high of 1.7 million viewers, when Amy Schumer appeared as a guest on Monday.

To even run a commercial in the show, advertisers had to make a $1.5 million commitment that included ad units in other Comedy Central and Viacom properties, according to media buyers.