Lawrence (Larry) Doherty, journalist and longtime editor at Advertising Age, died earlier this month in Chicago. He was 87. 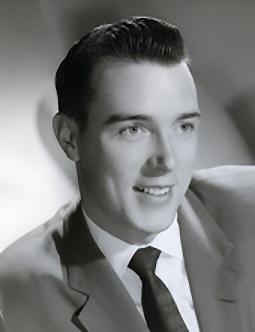 Doherty did two tours of duty at Ad Age, starting in 1957, when he joined as reporter. A military veteran, he left Ad Age in 1963 to join Food Business Magazine and later Progressive Grocer and Grocery Manufacturer, the last of which he served as managing editor.

Doherty rejoined Ad Age in 1972 as managing editor, and was elevated to deputy editor in 1984. Known for his excellent news sense, cool head under pressure and singular sense of humor, Doherty was both well-loved and well-respected in the newsroom.

"Larry was thoughtful, rigorous, quietly witty and -- here's a word you seldom associate with journalists -- courtly," recalls Bob Garfield, a former Ad Age columnist and now host of "On the Media. "He commanded respect by never demanding respect. He was, paradoxically enough, a gentle, forceful presence."

Doherty retired in 1996, but he is still remembered as a mentor to many in a business where so few people spend most of their career at one company.

"I worked with Larry in one form or another for almost the entire ten years I was at Ad Age," said John Wolfe, a former Ad Age bureau chief who is now director of communications for the Association of National Advertisers. "He was a real pro and was always willing to help younger editors by generously sharing his knowledge and considerable experience. He taught me a lot about the business of advertising and he was a pleasure to work with."

"Larry was a caring and upbeat guy with solid news judgment and an even and inspiring hand with our staff," said Rance Crain, former Editor-in-Chief of Ad Age.