Retailer came on as a sponsor in time for season finale
READ THIS NEXT
Warner Bros.’ 2021 films to hit both HBO Max and theaters in move that rocks film and streaming industries 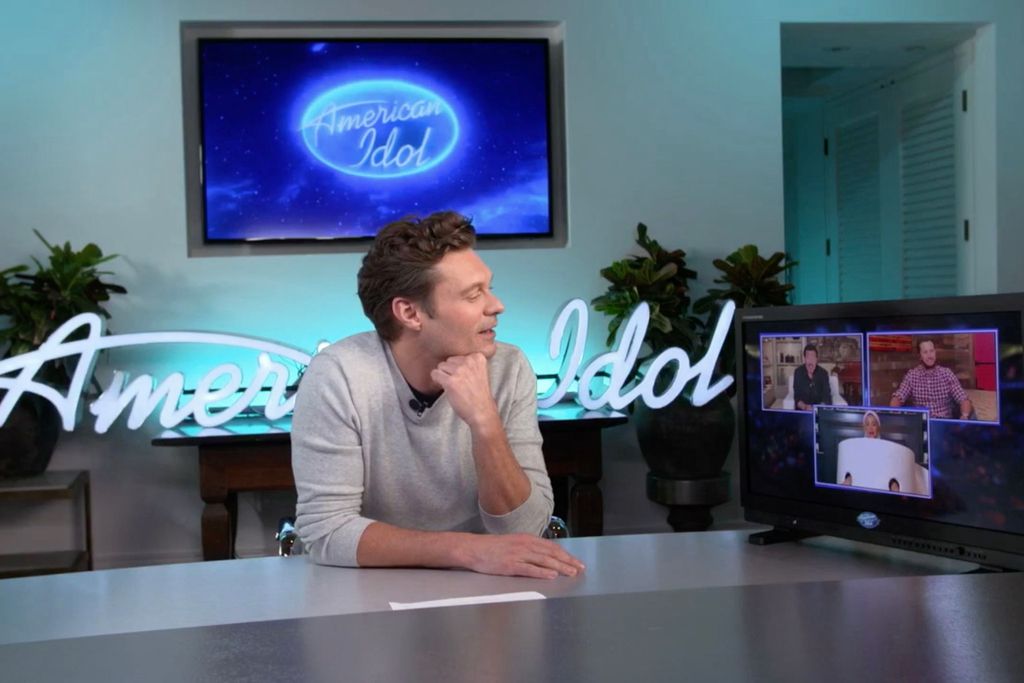 The pandemic has forced all marketers to get creative, and no one is more aware of the DIY possibilities than Lowe’s, which has seen consumer interest in home projects surge. The home improvement retailer is now teaming up with “American Idol” in time for the show’s “remote” season finale on May 17. Lowe’s is a first-time sponsor.

Ahead of the show, Lowe’s gave the final five contestants products to create stages at their homes during the coronavirus lockdowns. The North Carolina-based retailer said it has given more than 500 items including patio furniture, lighting and gardening supplies for such do-it-yourself projects. Lowe’s trend and style expert, Caroline Harmon, gave the contestants advice on how to create the stages, and she will share behind-the-scenes looks on social media.

Marisa Thalberg, the new exec VP and chief brand and marketing officer at Lowe’s, noted that now is the time when “home” unites us all—an opportunity for Lowe’s to “help these amazing ‘American Idol’ contestants transform their home stages into something extra special for the finale,” she said in a statement.

According to a Disney spokesman, Lowe’s came on as a sponsor in time for the finale, which pivoted to a remote recording amid the COVID-19 lockdown orders. “American Idol,” which is hosted by Ryan Seacrest and counts Katy Perry, Lionel Richie and Luke Bryan as judges, announced Friday that it will be returning for a fourth season on ABC. Episodes since April 26 have been remotely produced.

Other sponsors of this season include Lipton and Warner Bros.