Media and Marketing M&A Soars in 2012

Analysts Expect Investment, Mergers and Acquisitions Activity to Remain Robust in 2013.
READ THIS NEXT
Billie Eilish stars in a gorgeous rallying cry for the ‘generation that lives online’ 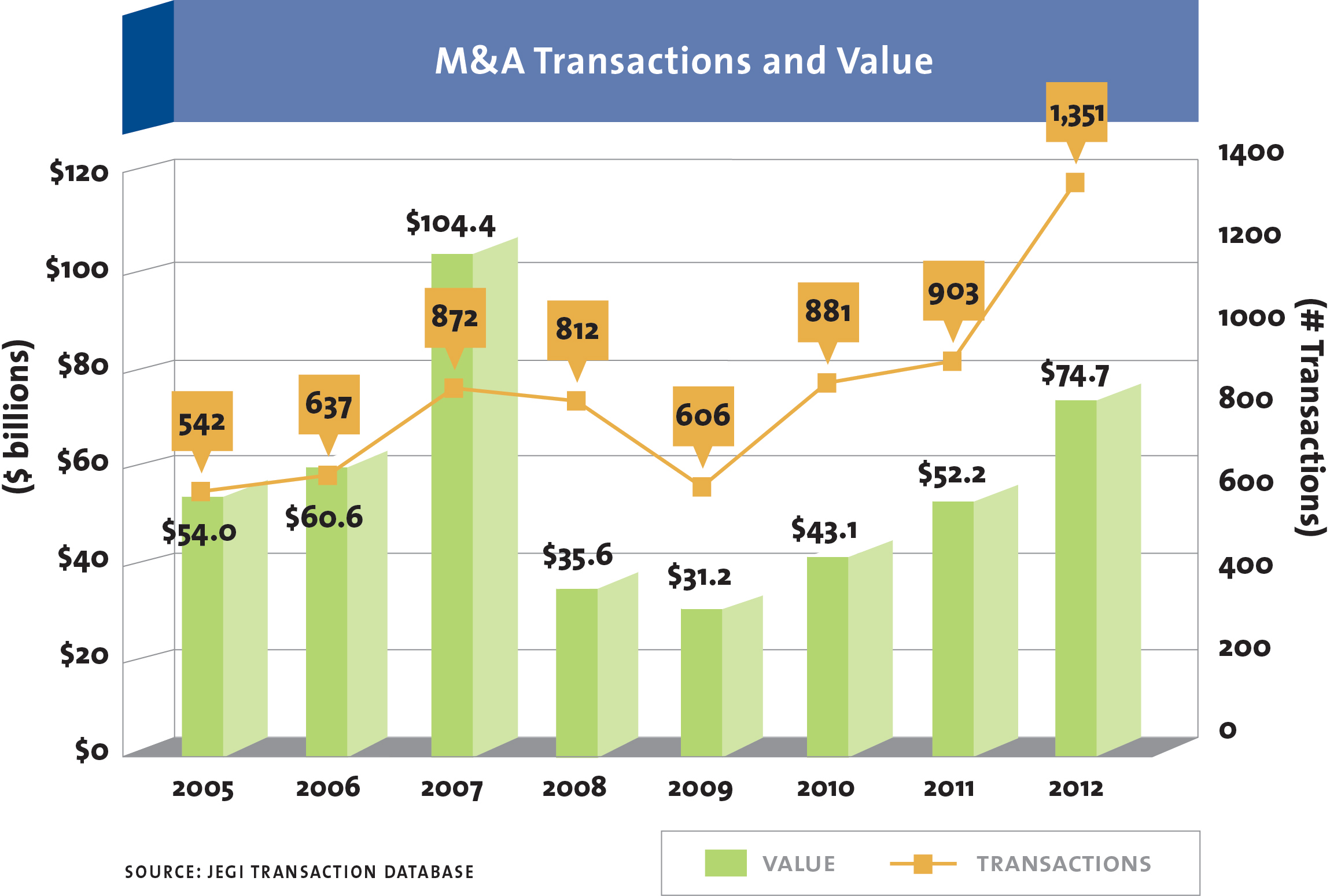 Activity will grow again in 2013 after a quiet first few months, Mr. Geffs predicted. Companies that have achieved between $30 million and $50 million in revenue will be prime acquisition targets, he said.

A greater concentration of companies will be a positive for the media and marketing industry, according to Mr. Geffs. "Advertising is the fuel driving the media industry, and continued innovation through investment and M&A will enable the ability for more media," he said.

Business-to-business media was the sector with the largest growth in M&A activity as the number of deals increased 143%, to 34 in 2012 from 14 in 2011, according to Jordan Edmiston. The value per deal for consumer magazines plummeted, to $6.4 million from $100 million per deal a year earlier.