The five magazine media company executives who graced the stage at the Grand Hyatt in Midtown Tuesday night all had specific (well, somewhat specific) ideas for how to grow their companies and take advantage of industry-wise disruptions, but only one called for an across-the-board increase in swagger to help combat the rising market share held by tech giants like Facebook and Snapchat. 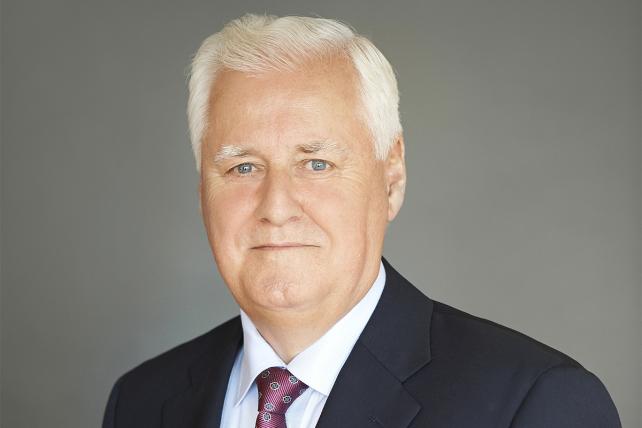 "What we have to do is all pull together and act a little bigger than we are, and have a little swagger in our step, as it relates to competing with some of these other platforms that do not deliver nearly as good an ROI for the advertisers as we do," said Meredith Corp. CEO Stephen M. Lacy.

Technology has certainly been disruptive to the magazine industry, as it has been across the entire media landscape, and Mr. Carey weighed its pros and cons.

"The downside of tech is perhaps that it's clipped single-copy sales," he said. "The upside is that all of us have become much better at subscription generation. At the end of the day, it might be a slight net negative, but not a great one."

Mr. Carey credited digital media companies like BuzzFeed for hitting the conference circuit and sharing some of their secret sauce -- how to A/B test, how to master social media -- with the legacy players in attendance.

"All of us took notes," he said. Plugging Hearst's digital growth, he added: "They did us a favor. We probably will not return it."

Mr. Ripp said the barriers to entry for video-making have been lowered. For example, he cited a Southern Living magazine video -- about red velvet pancakes -- that cost only $200 to make and netted 12 million views.

"That kind of video is different than what traditional video companies are doing," he said. "We're really good at that, and we can really play in that field."

Several of the executives expressed confidence in their strategies, but said that they need to pick up the pace.

"What makes me nervous is that we don't move fast enough," said Mr. Sauerberg. "Because we've got to move fast to do this. And've we got to do it well."

Apprising his time as head of the company, Mr. Ripp said that Time Inc. has been transformed more in the past two years than in the last 10.