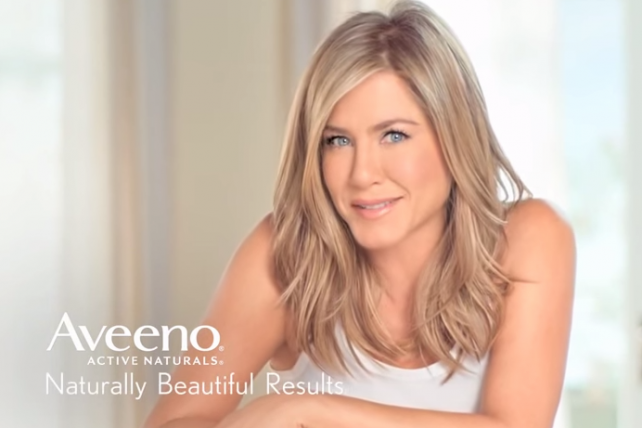 According to CNNMoney, Aveeno ads have run before ISIS videos.
Credit:

We recently wrote about the State Department informally reaching out to marketers to help in the ongoing communication battle with the Islamic State (aka ISIS, aka ISIL).

But marketers might have a different ISIS fight on their hands, thanks to YouTube. According to CNNMoney, pre-roll ads from companies including Procter & Gamble (Swiffer), Anheuser-Busch (Bud Light) and Johnson & Johnson (Aveeno) have run before video ISIS propaganda videos and jihad-themed videos.

It's almost impossible to know how many companies' ads have run before videos like this, but at least two companies were unhappy with the content pairing.

That's an understatement. CNNMoney has more detail on marketer reactions.

YouTube may not want to play thought-police, but it has a choice to make.

It can take a firmer hand with such content -- blocking any such videos and the people who post them. (Though it takes down videos inciting violence, it has not taken down ISIS videos that don't.) That will likely turn into a virtual game of whack-a-mole and ISIS or its sympathizers will undoubtedly make threats on the company and its employees (as it did with Twitter earlier this month).

Or it can devote more resources and time to making sure ads don't run in front of these videos, which may be as simple as repeatedly tweaking algorithms. And then placating big-budget marketers when mistakes inevitably happen.

UPDATE: A YouTube spokesperson emailed the following statement: "YouTube has clear policies prohibiting content intended to incite violence, and we remove videos violating these policies when flagged by our users. We also have stringent advertising guidelines, and work to prevent ads appearing against any video, channel or page once we determine that the content is not appropriate for our advertising partners."