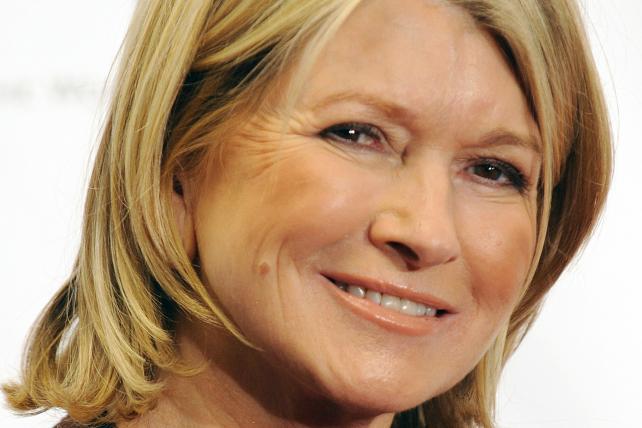 Martha Stewart is expanding her home-goods empire, this time by offering food and drink directly to her legions of devotees with her first cafe.

Martha Stewart Cafe will open in the Starrett-Lehigh Building in Manhattan's Chelsea neighborhood, where the domestic maven's company headquarters are located. Cafe managers now are hiring baristas, according to Claudia Shaum, a spokeswoman for Martha Stewart Living Omnimedia Inc.

Martha Stewart Living Omnimedia, which sells lifestyle magazines and brands cooking products, reported a $1.8 million loss last year amid competition from the Internet. It agreed to farm out most of its magazine operations to Better Homes and Gardens publisher Meredith Corp. in October to reduce costs.

The cafe doesn't yet have an announced opening date and Ms. Shaum declined to say whether it would serve recipes created by Stewart.