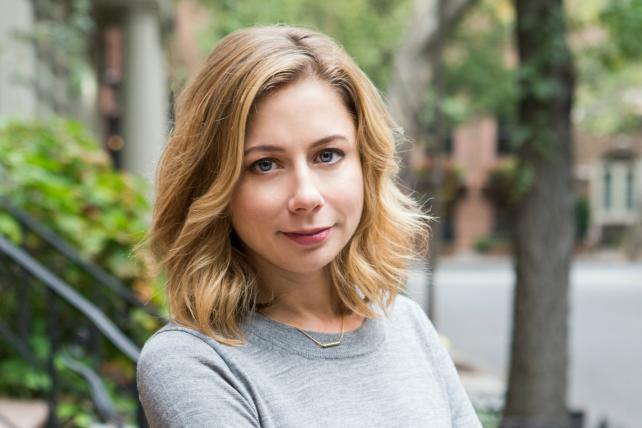 Mashable, the 11-year-old publisher of news and entertainment content, has hired Jessica Coen as executive editor, it was announced Monday morning.

She will report up to chief content officer Gregory Gittrich, and will run the company's global editorial team, starting this week. Ms. Coen will be Mashable's first executive editor, a spokesman told Ad Age.

Ms. Coen is a former editor of Gawker.com and the Gawker Media women's blog Jezebel. She most recently served as editor in chief of the digital publisher Vocativ, where she worked with Mr. Gittrich, who served as the company's chief content officer before leaving this spring and joining Mashable.

Ms. Coen left Vocativ on Sept. 23, and said at the time that she was "weighing a couple of options."

Ms. Coen joins Mashable at an interesting time for the company. This spring, Mr. Gittrich was brought in to replace Jim Roberts, the New York Times veteran who'd become chief content officer at Mashable. The company sharpened its editorial focus, pivoting away from covering politics and global news. Thirty staffers were laid off in the process. Some interpreted the cuts as Mashable giving up on news, but the company sought to correct that misimpression, pointing out that Mashable still covers business and technology news, among other subjects, and has a breaking news team.

Producing entertainment content and exploring new platforms for video, through Mashable Studios, is also a priority for the company. Ms. Coen, according to the release, will be "working closely" with Mashable Studios.

Mashable drew 20,010,000 multi-platform unique U.S. visitors in September, down 12% from the month a year earlier, according to ComScore.