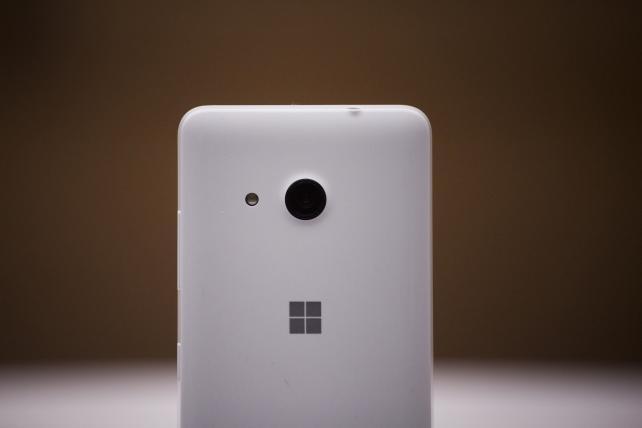 Nielsen is striving to capture TV viewing on devices from giant screens to smartphones, but networks are getting worried about the new system approaching.
Credit: John Taggart/Bloomberg

Nielsen is giving in to TV network concerns over its new measurement of content viewed across platforms and devices by allowing them to cherry-pick the data that is shared with agencies.

The measurement behemoth had previously said that on Jan. 1 it would give media agencies access to a toolset that would allow them to see Total Content Ratings for all networks that have implemented the software. Now that Jan. 1 has come and gone, many agency executives say they still not seen any data.

All sides of the TV industry are closely watching Nielsen's effort to deliver a new ratings system that counts all viewing no matter where it takes place, including streaming platforms and mobile devices, in the hopes that they will rediscover some of the consumers that have disappeared each year from traditional TV audiences. If that happens, they can also start selling those consumers to advertisers once again. But TV networks have become worried about the methodology of the new ratings, which are supposed to become widely available to Nielsen clients this spring.

A Nielsen spokesman said it is in discussions with networks and could still make some of the new ratings data available to agencies this month. But instead of giving agencies access to an online portal with all of the same data that the networks get to see, agencies will receive reports with customized data that networks have approved.

Nielsen's decision to change its delivery of data to agencies was first reported by Variety.

"At the behest of our television network clients, we have modified the way in which we will be sharing data during the agency evaluation period which begins in January," the Nielsen spokesman said in an email.

Networks could chose to share data that focuses on a particular platform, program or demographics. They could also exclude data on programs to which they object for one reason or another.

"This decision is not based on any methodological issues, but rather, client readiness and their need to further evaluate data," the spokesman said.

This comes after NBC Universal's Linda Yaccarino sent a letter to Nielsen executives last month asking them to delay the release of Total Content Ratings. In the letter, Ms. Yaccarino, chairman-advertising sales and client partnerships at NBCU, said that the Total Content Ratings product in its current form "lacks the consistency and transparency the marketplace demands and expects from Nielsen" and is not ready to be released.

Executives at Fox Networks Group and Viacom, among others, echoed that sentiment.

An NBCU spokeswoman declined to comment on Nielsen's change in delivering data.

But the reduced ambitions for this period and the opposition of Nielsen clients such as NBC Universal suggest that Nielsen is unlikely to keep its promise to provide clients with syndicated Total Content Ratings data on March 1. Nielsen had said customers will then be able to use the data for public release.

The Nielsen spokesman said the March 1 date has not been changed. The company's Senior Research Council will meet at the end of January to discuss "the best mechanisms to make additional content ratings data available over the course of 2017," he said.