The company has around 1,000 staff
READ THIS NEXT
TV giants see glimmers of hope for the ad market 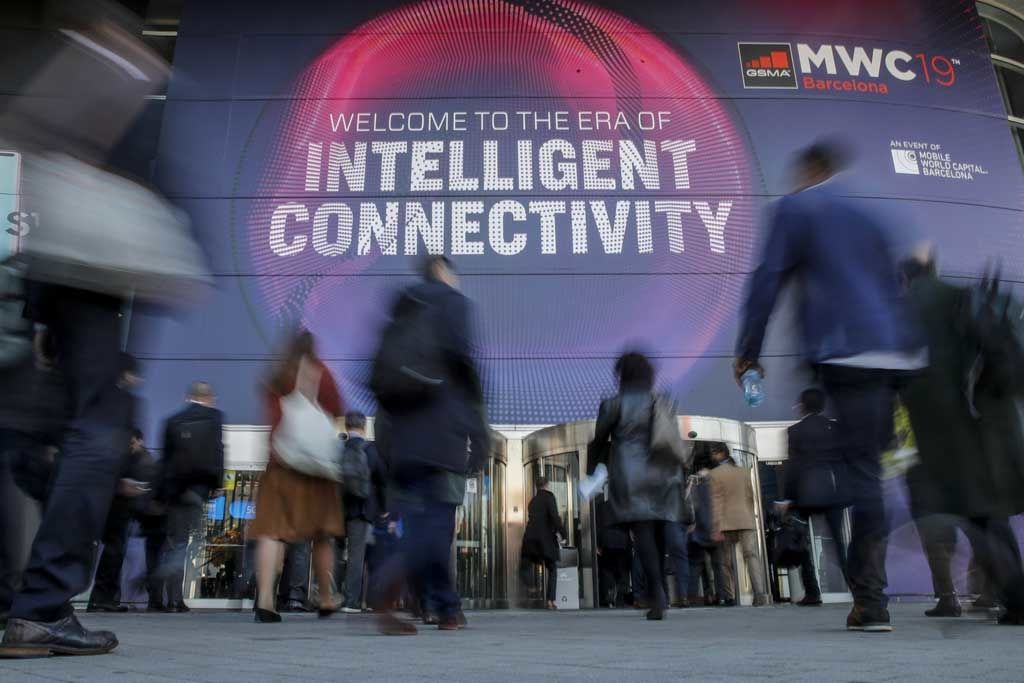 The mobile technology industry’s trade body is cutting about a fifth of its workforce after being forced to cancel a conference that generated most of its revenue.

The decision by the GSMA (Global System for Mobile Communications Association) follows the cancellation of February’s Mobile World Congress in Barcelona—an early major industry casualty of the COVID-19 pandemic—which accounts for as much as 80 percent of the trade group’s annual revenue. The company has around 1,000 staff.

Stephanie Lynch-Habib, the group’s CMO, confirmed the cuts and workforce size reported by Bloomberg News earlier on Wednesday, and said those affected had been informed.

“We think this is at least a three-year recovery scenario,” she said in an interview, and added that the staff reductions were part of a wider cost-cutting plan. The GSMA has also slashed bonus payouts to eligible individuals and pared budgets and non-staff spending by about 40 percent for the current year.

“We’re going through an extremely tough situation and it’s not because anyone was doing a bad job,” she said. “We’re really empathetic but it was needed to ensure the health of the GSMA and how it serves the industry.”

The removal of MWC Barcelona from the calendar, and later a related Shanghai event, meant telecom heavyweights lost significant opportunities to generate marketing buzz around their latest wares, such as 5G devices and Internet of Things products. The industry’s biggest players often spend tens of millions of dollars to exhibit at the Barcelona show, and smaller ones pay in the hundreds of thousands.

In February, Mats Granryd, director general of the GSMA, said the trade body was “looking for solidarity” because it was “an NGO and we don’t make a profit.”

The following month, the GSMA said it would offer refunds to attendees for the cost of their Barcelona event tickets, which cost 799 euros ($908) for a basic admissions pass. But to big exhibitors it wanted to give incentives such as discounts on attending the show in future years as an alternative to claiming large refunds.

On Wednesday, Lynch-Habib said job cuts and other cost-saving measures had been made to ensure MWC Barcelona and related shows could return in 2021 and beyond, and as in-person events primarily.

“I expect it will be a very strong event, but we’re going to have to deal with the reality that some people will still want to participate remotely next year,” she said. “We’re working hard with our CEO to make sure it’s all possible.”