MTV News Is Back, With Veterans From Grantland, to Take on Vice | Ad Age
Skip to main content

MTV News Is Back, With Veterans From Grantland, to Take on Vice

'Complete Rebirth' for Division That Was 'De Facto Shut Down'
READ THIS NEXT
From News Scoops to Buzzer-Beating Hoops, Live TV Continues to Deliver 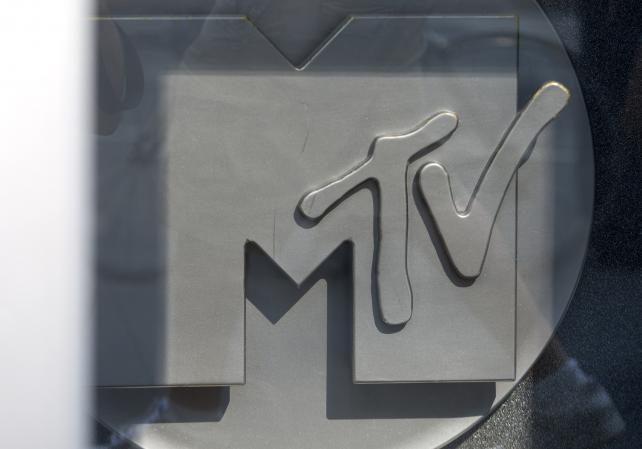 MTV News was once a standard bearer for the network.
Credit: Andrew Harrer/Bloomberg

MTV, looking to reclaim the grip it held on youth culture with personalities like correspondent Kurt Loder, has hired several journalists, including veterans from Grantland and the New Republic, to reinvigorate the Viacom cable network's news organization.

Alex Pappademas, who worked at the Grantland pop culture and sports website operated by ESPN, will be executive editor of MTV news and oversee the creation of a podcast network. Jamil Smith, who comes from The New Republic, will be MTV's senior national correspondent, contributing to coverage of the presidential campaign. The network plans to announce the appointments Friday on a blog, according to a spokesman.

MTV will lean on its news division, once a vital source of pop culture and political journalism for young audiences, to prop up a network that has suffered significant losses in viewers. News, on TV and online, is a first step in new MTV President Sean Atkins's rebuilding efforts, which are critical to reversing Viacom's declining stock price and advertising sales, Chief Executive Officer Philippe Dauman said on an earnings call this week. Freshening the entertainment programming will take longer.

"It is a complete rebirth," Mr. Atkins, 44, said in an interview. "MTV News was de facto shut down. My job is to dig that back up, magnify it and figure out what that means for today's generation."

MTV has hired more than two dozen journalists over the past few months, including political columnist Ana Marie Cox, music writer Carvell Wallace and editor Charles Aaron. The company also has created a contributor network for young adults and teens across the country that was introduced Feb. 1. The network's audience ratings are down almost 10% this TV season, according to Nielsen data.

The new hires will write stories for the website, contribute to MTV's social channels on Facebook, Instagram and Snapchat, and appear on the air. MTV will air more news and pop- culture segments, including the possible return of brief spots between shows where a correspondent reports on a particular event. Those spots also can be used online at MTV's new Snapchat channel or on YouTube.

MTV is investing more in news after witnessing the rise of web publishers BuzzFeed, Vice Media and Vox Media, all of which have raised money from traditional media companies and earned valuations of $1 billion or more.

Viacom Executive Vice President Kristin Frank is taking a page from that playbook, building a new publishing platform and bringing in analytics tools to mine social media for suggestions of what to cover.

Yet Ms. Frank also said the network needs more than the celebrity-driven stories that pop up on Facebook and Google to restore the luster of MTV News, which began in the late 1980s with Loder. The implosion of ESPN's Grantland provided one opportunity to find talent that could help. She hired Dan Fierman, Grantland's founding editor, as editorial director of MTV News. He in turn hired a number of his former writers, including Molly Lambert and Brian Phillips.

"The idea of making MTV super relevant and exciting again is something that anyone in our business could get excited about," Mr. Fierman said. Viacom also offered an opportunity many of those digital rivals can't.

"It was a cable network that wanted us, and wanted to have our personalities and thoughts on the air," Mr. Fierman said. Mr. Fierman then recruited peers who could help make MTV an outlet of record on music and politics, including Mr. Pappademas.

Mr. Pappademas, who co-hosted a pop culture podcast at Grantland, will oversee the creation of a new podcast network, beginning with a politics show hosted by Cox. The initial slate will span six to eight shows and grow from there.

Mr. Atkins hopes podcasts, web videos and short-form content will get his rebuilding project started faster. It will be months or years before MTV's shows fully reflect his vision, given how long it takes to get new series on the air, and the network needs to be reaching people in places other than TV.

"For me, selfishly, I'm excited to have something out in the market that indicates what we're doing with the brand," Mr. Atkins said. "It really speaks to our topicality and relevance to the youth audience. We're in a fight for attention."