Pilot Program a First for a Major U.S. Sports League
READ THIS NEXT
TV giants see glimmers of hope for the ad market 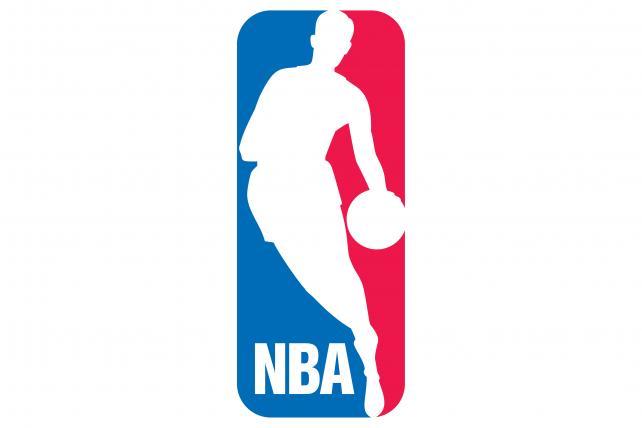 In a move that is expected to generate millions of dollars in ancillary revenue, the NBA will be the first major U.S. sports league to allow its member franchises to sell advertising space on jerseys.

League owners voted in favor of a three-year pilot program for the ad scheme, which will whip up an estimated $120 million to $150 million in revenue per season. The ads will cover a 2.5-inch by 2.5-inch patch of fabric on the left shoulder, opposite the Nike swoosh. (As it so happens, Nike's eight-year sponsorship deal with the NBA kicks in at the beginning of the 2017-18 season, which coincides with the introduction of the league's jersey-ads initiative.)

NBA fans got their first look at the branded jerseys during the Feb. 12-14 NBA All-Star Weekend, as an oval patch bearing the logo of official automotive sponsor Kia was sewn on the upper chest and the logo of outgoing apparel sponsor Adidas was stitched on the right shoulder.

The Kia patch will return for the 2017 All-Star Game.

Each NBA squad will be responsible for lining up its jersey sponsor. Under the terms of the league's collective bargaining agreement, half of the proceeds will go to a revenue-sharing pool, where it will be divvied up among the 446 players, while the other half will be retained by the teams.

While the ads will not appear on jerseys sold at non-affiliated retailers, the teams will have the option to sell the specially-branded jerseys online and in their home arenas.

"Jersey sponsorships provide deeper engagement with partners looking to build a unique association with our teams and the additional investment will help grow the game in exciting new ways," said NBA Commissioner Adam Silver, by way of announcing the pilot program. "We're always thinking about innovative ways the NBA can remain competitive in a global marketplace, and we are excited to see the results of this three-year trial."

Back in 2014, the commish characterized such sponsorships as "inevitable," adding that he believed that selling jersey space would become a "more acceptable and commonplace" practice within the next five years.

Shortly after the NBA made the initiative official on Friday, basketball purists began gnashing their teeth and rending their garments as they lamented the league's "unchecked avarice." For all the kvetching on Twitter, the understated patch is a far cry from Nascar's crazy-quilt ad placements or the aggressive branding of Premier League kits, on which the sponsor logos are so prominent that they leave little room for the team's name. (Someone wholly unfamiliar with English soccer would be forgiven for thinking that Fly Emirates is currently holding down third place in the league standings behind King Power and AIA.)

Other fans had fun with the news, firing up Photoshop to crank out dozens of speculative executions; perhaps the most on-brand mockup was this shot of LeBron James sporting a jersey emblazoned with the Rogaine logo.

According to IEG Research, league and franchise sponsorships last year brought in $739 million in revenue. Insurance, automotive and beer are the three biggest NBA categories.