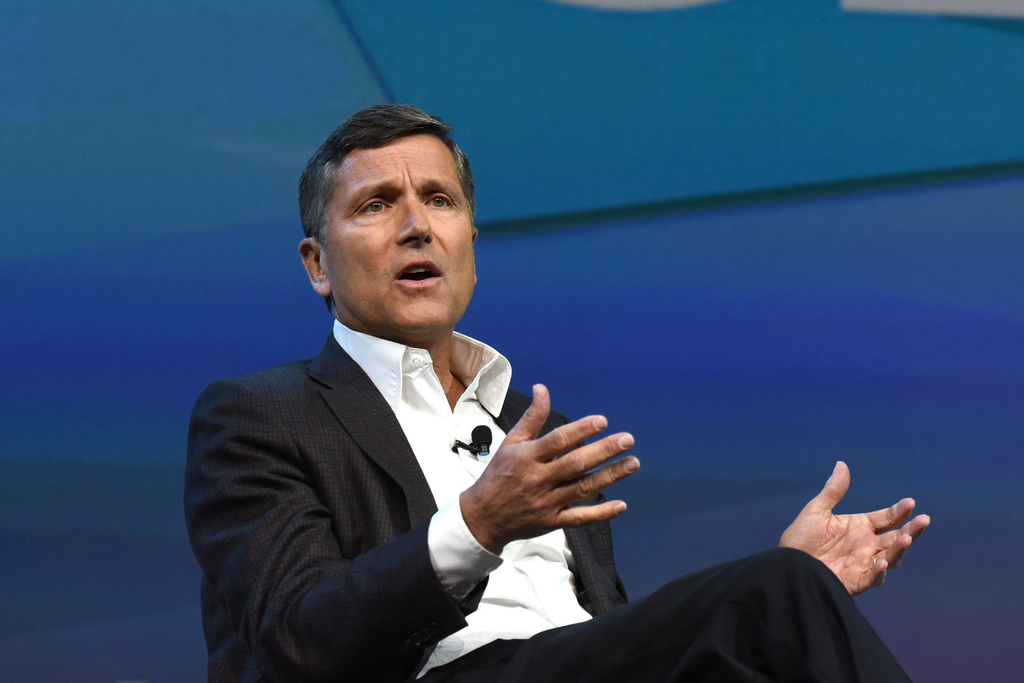 Steve Burke, a Comcast Corp. executive and stalwart of the entertainment industry, is stepping down as the head of NBC Universal next year, handing the reins to lieutenant Jeff Shell, according to a person familiar with the matter.

Burke will leave when his contract expires in August, said the person, who asked not to be identified discussing private information. Shell, the head of the film side of NBC Universal, was given additional duties in a January shake-up, setting the stage for him to take over the business.

Burke’s exit comes at a challenging moment for NBC Universal. The business -- a sprawling entertainment operation that includes NBC, Universal Pictures and theme parks -- is preparing to launch a streaming platform called Peacock next year.

The new service is up against a crowded field of competitors, including Netflix, AT&T’s HBO Max, Disney Plus and Apple TV Plus.

Besides the launch of Peacock, NBC will broadcast the Olympics from Tokyo starting in late July, while negotiations to renew NBC’s NFL broadcast rights are on the horizon. Meanwhile, NBC’s broadcast and cable channels continues to grapple with declining ratings and subscribers caused by the rise of cord cutting and new online entertainment options.

Burke’s longstanding ties to Buffett’s empire -- including a nearly decade-long stint on the board -- have led to speculation that he might take a bigger role at Berkshire.

At NBC Universal, meanwhile, a succession contest has been underway for years. It’s long been expected that either Shell or Mark Lazarus, who oversees broadcast, cable, sports and news at NBC Universal, would replace Burke as head of the business. But it wasn’t clear that a change would come this soon.

Burke is one of the most powerful people in the entertainment industry, and his departure will reverberate through Hollywood and New York. He began the business in 2011 after Comcast took control of NBC Universal from General Electric Co. He previously served as operating chief at Comcast, helping turn it into the largest U.S. cable provider.

Before joining Comcast in 1998, Burke was president of ABC Broadcasting at Disney. He also helped start Disney’s retail stores.

Succession is also looming at Disney, where CEO Bob Iger is slated to retire at the end of 2021.