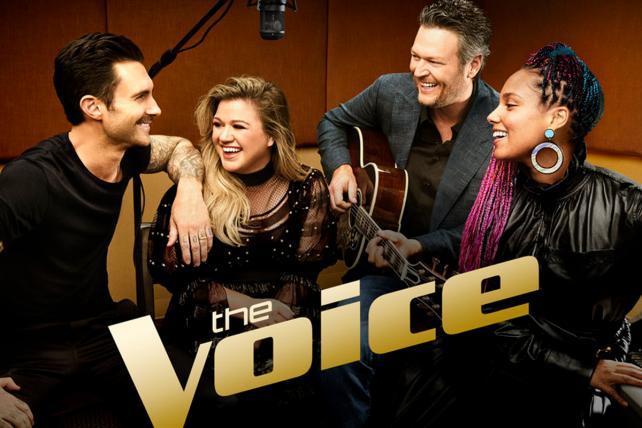 It took a full year, but OpenAP has found its newest member: NBC Universal.

The entertainment conglomerate is joining the consortium that was formed last spring by Turner, Fox Networks Group and Viacom to standardize data-driven audience buying on TV. It's a big boost for the collaborative effort, whose appeal to advertisers increases with the ability to apply its segmentations across more networks.

While there were rumors in recent months that NBCU was considering signing on, industry insiders were also skeptical because NBCU has a large portfolio on its own plus access to set-top box data via its parent, Comcast.

And, to be clear, a press release about NBCU and OpenAP released Thursday morning doesn't use the word "join" anywhere. "NBC Universal, Fox, Turner and Viacom today announced a multi-year, co-development partnership," the announcement says, "focused on new platforms for automated buying, advanced formats and cross-platform measurement and currency." But ad buyers who go after a bespoke, OpenAP audience segment on Fox, Turner and Viacom networks will now also be able to find that segment on NBCU properties.

However it's positioned, the need for TV networks to work together is only growing.

OpenAP is one defense against these threats.

But in order to gain any real momentum, it needed to grow beyond its original founders. Their prediction that at least one more network would join by last June went unfulfiled, partly because of the cost involved, according to ad sales leaders across broadcast and cable.

NBCU notably expands its reach, kicking in the broadcast flagship NBC plus cable networks such as USA, E!, Bravo and Syfy.

While Krishan Bhatia, executive VP of business operations and strategy at NBCU, declined to comment on the financial terms of the deal, it seems NBCU will receive some financial compensation for licensing some capabilities from its own advanced advertising unit, Audience Studio, to OpenAP.

That includes a product that will let ad buyers create audience targets using more than just the Nielsen and ComScore data currently available through OpenAP, Bhatia says. It also brings the ability to match data sets in nearly real time, much more quickly than they can now.

"The lines of communication have been open since the advent of OpenAP," Bhatia says. "We chose to pursue a wait-and-see approach. Unless we felt the venture could significantly advance advertising capabilities we felt it was better to invest within NBCU. What we have now been able to achieve is to persuade the broader membership base to see that by joining forces we can accelerate the collective efforts of the industry and agree on a future road map."

Turner, Fox and Viacom started OpenAP in a bid to make it easier for marketers to buy audiences beyond Nielsen age and sex demos across TV. It lets marketers create audience segments that can be used consistently for all TV network groups participating in the consortium instead of having to hash out targets each time at competing network groups using different systems.

The product also helps clear up audience forecasting, the arduous process of defining targets and figuring out which segments to go after. And once campaigns run, agencies and clients can see how many impressions in the target they actually reached. Accenture built the platform and serves as an auditor.

OpenAP officially came out of beta testing in the fall. Since then 800 media accounts have been created, it says. While some media buyers say they have run some tests on OpenAP for their marketer clients, however, the platform doesn't appear to have significantly helped increase TV ad sales that go beyond Nielsen data.

What OpenAP has done is ignite a wave of partnership among rival TV networks.

Over the past year, broadcast and cable networks have worked together to test an attribution model to prove TV commercials drive business results. And both NBCU and Fox have held gatherings of top media, marketing and digital advertising executives to address some of the biggest issues plaguing the industry.