Linda Yaccarino says in the wake of COVID-19 and racial inequality, the moment demands “radical transformation”
READ THIS NEXT
TV giants see glimmers of hope for the ad market 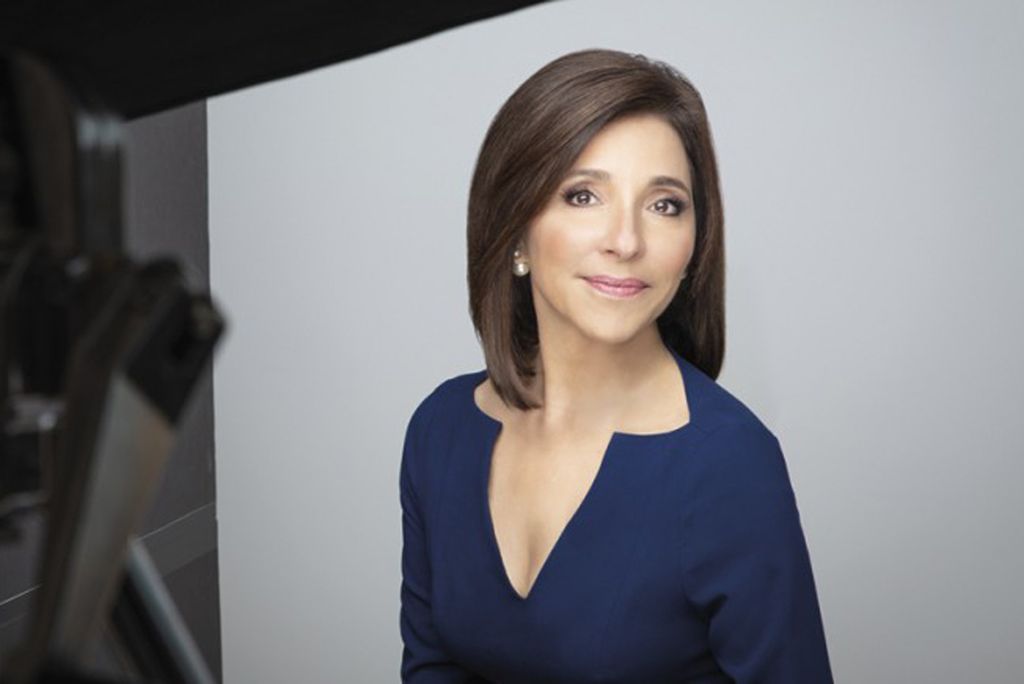 Just days after the Association of National Advertisers called for the TV industry to change the timing of the upfront, NBCUniversal's Linda Yaccarino said in a memo sent to clients and partners that the ad industry needs to work together to push for much bigger changes in the wake of COVID-19 and racial injustice.

Instead of worrying about when the spring ad haggle will take place, Yaccarino, chairman, advertising sales and partnerships, NBCU, said the industry needs to prioritize equity and inclusion and commit to an open marketplace built on transparency.

In the memo, Yaccarino said the moment in the country's history demands “radical transformation.”

“This is the moment to question not just when we do business, but how we do business, at every level—because transformation is more than the private sector's response to this moment, it's our long-term responsibility,” Yaccarino wrote, adding the marketing community is best suited to help lead this change. “Great advertising educates audiences, elevates stories and ideas, mobilizes people to act, and lifts bottom lines—which in turn engages and advances conversation, creates jobs, and keeps families afloat.”

Though the ANA is never mentioned in Yaccarino's memo, it closely follows a statement last week from the Association of National advertisers calling on the TV marketplace to shift its annual upfront to a calendar basis and work to improve productivity and transparency in media investments.

Yaccarino said the industry needs to look at what investments are being made in people to build diverse teams and leadership, lift up marginalized voices, combat biases internally and create more inclusive training to accelerate the future of work.

To this end, an NBCU spokesman said the company is enhancing its partnerships with organizations like AdColor, The T. Howard Foundation, and historically black colleges and universities. He also points to [email protected], which is an internal group established years ago that's focused on building more opportunities for leadership and diversity through mentorship, creating safe spaces for employees to talk and be heard, and training.

NBCU's advertising and sales training teams are also working to build training programs that can be scaled industry wide and will include diversity efforts as well.

New hiring practices include: a mandate to have at least one qualified person of color on every hiring list for every position starting at coordinator level; training all recruiters and hiring managers on how to write gender-neutral job descriptions; and a blind resume pilot, which removes the candidates name from the resume in an effort to eliminate gender bias. There are also programs dedicated to help bring women (and men) who left the workforce to raise their kids into the tech field, and increasing training in digital literacy to foster a multigenerational workforce.

In ANA’s statement, Marc Pritchard, chief brand officer at Procter & Gamble and ANA chairman, said, “marketers must transform the current sub-optimal media ecosystem. While there are benefits to the upfront, it remains an antiquated business system that needs reform.  Other efforts such as cross-platform measurement, brand safety, anti-fraud, data transparency, and privacy are also taking way too long and must be accelerated. This industry must constructively disrupt itself to create sustained, systemic value and that requires all marketers, publishers, broadcasters, platforms, agencies, suppliers, and trade associations to come together now.”

The upfront–when media sellers look to secure a bulk of their ad commitment for a new season– typically takes place in the spring, when media agencies commit a certain amount of client’s ad budgets for commercials that won’t air until the fall. Deal making usually kicks off after Memorial Day and wraps up around the Fourth of July.

Yaccarino did not directly mention the upfront process in her note, but instead implored industry leaders to think about how technology can create a better operating model, and for rivals to build upon each other’s systems and standardize wherever possible. She is also recommending companies share best practices that can be adapted locally or scaled globally.

“Inevitably, this open marketplace will require new alliances, partnerships, business models, and maybe even some strange bedfellows. And none of that should scare us; it should liberate us to do whatever this moment requires,” she wrote.

This is not a new message; over the past three years the TV industry has made some efforts to work together to revamp legacy metrics, among other things. But progress has been slow.