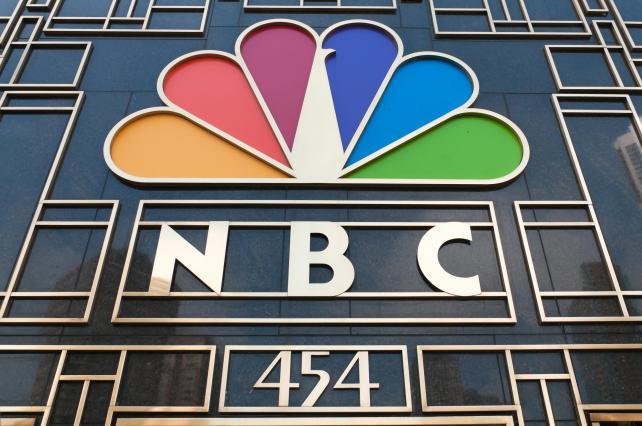 This will free up Linda Yaccarino, who remains chairman of advertising and partnerships, to focus more on overall strategy and technology development.

Molen and Marshall will both be elevated to the new role of president of advertising and partnerships, reporting to Yaccarino. 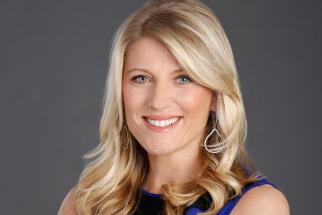 The promotions come as the entire TV industry is rethinking how to service marketers as linear TV ratings continue to erode and more viewing takes place on platforms and devices not fully measured by traditional Nielsen ratings.

Yaccarino says the goal of the reorg is to better streamline the day-to-day operations and allow for greater synergies between divisions so markers to can achieve scale or better target audiences across the NBCU portfolio. Previously, NBCU's ad sales team was structured with a sales leader in place for each vertical.

Yaccarino will be spending more time on strategizing commercial innovation and technology development that will allow for greater automation and contextualizing of advertising. 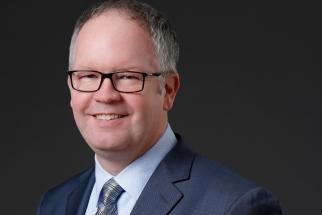 This season, NBCU introduced so-called prime pods, one-minute commercial breaks, allowing the company to cut commercials by 20 percent in prime time across the portfolio. And during this year's upfronts, when networks look to sell a bulk of commercial time for the following season, NBCU began utilizing its own metric, CFlight, which the company says measures live, on-demand and time-shifted commercial impressions on every platform.

"There are so many things going on across our company, this gives me the time to look up and out across the entire company to focus on how we are serving audiences," Yaccarino says.

Molen will continue to oversee ad sales for the lifestyle and Hispanic networks, which include Telemundo, Bravo and E!, among others, and will also add cable entertainment (USA, Syfy), news and digital partnerships to her purview.

In his new role, Marshall will continue to lead ad sales for the broadcast channel, and will add sports, advanced advertising sales and client partnerships.

Additionally, as part of the overall restructure, Josh Feldman will gain oversight of all creative capabilities.

Dan Lovinger, who has been leading ad sales for NBC Sports since 2016, will remain in the role, but will now report to Marshall. He will still be responsible for selling high-profile sporting events including "Sunday Night Football" and the Olympics.

As part of these changes, Mike Rosen, who had been leading NBCU's advanced advertising efforts, will be departing the company, along with Scott Schiller, exec VP and general manager of marketing.