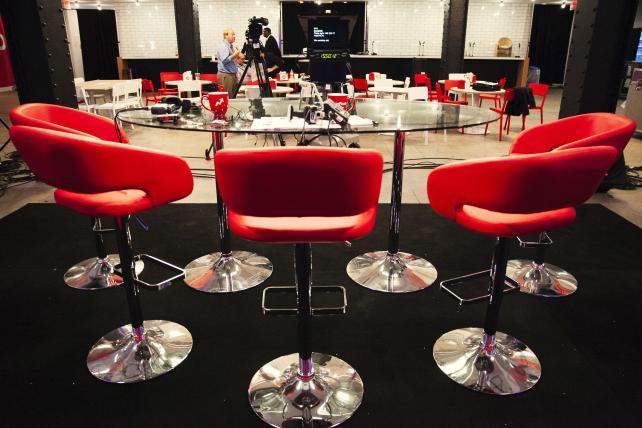 Comcast Corp.'s NBC Universal has made a second $200 million investment in BuzzFeed Inc., deepening ties between the two companies in online video and advertising.

The latest funding will let NBC and BuzzFeed work more closely together on ad sales, like producing more short-form digital video for advertisers and sharing it across social media, according to a statement from the companies Monday. It will also help BuzzFeed expand its digital video production, such as its popular food media network, Tasty, they said.

NBC's latest investment values BuzzFeed at about $1.7 billion, according to a person familiar with the matter. Last year, Comcast's TV and film division made separate $200 million investments in BuzzFeed and Vox Media, the online publisher of the Verge, Eater and Recode.