Its digital platform will be a proving ground for addressable advertising
READ THIS NEXT
Rethinking TV attribution: The full-funnel approach 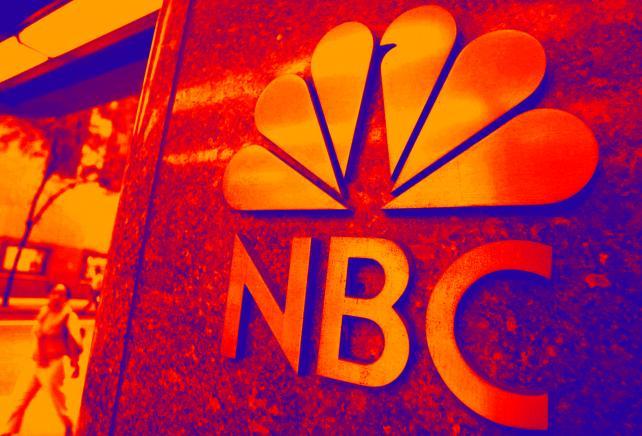 Comcast on Wednesday gave investors a bit more insight into the particulars of its upcoming NBCUniversal streaming service, with which it hopes to monetize a good deal of the entertainment unit's vast library of content.

Speaking to analysts during the cable giant's fourth-quarter earnings call, Comcast Chairman and CEO Brian Roberts said that there is "robust demand" for NBCU's content, which provides a "great opportunity to create our own streaming service." Roberts went on to say that the yet-unnamed over-the-top offering will be stocked with episodes of extant NBCU shows, as well as older library content.

An undetermined amount of original fare will be developed exclusively for the free service, which Roberts said will carry a "light advertising load."

Setting aside current homegrown hits such as "This Is Us" and Dick Wolf's Chicago-set triptych, the real treasure in the NBC vault may very well be found in legacy sitcoms like "The Office" and "30 Rock." (Unfortunately for the Peacock, while it once aired the mega-hits "Friends," "Seinfeld" and "ER," it is not in a position to make so much as a dime off those series on the backend, as each were produced by outside studios.)

That in-house legacy content may still generate a good deal of cash is evident in the enduring popularity of the aforementioned "Friends." While AT&T's WarnerMedia prepares to launch its own OTT service, the "Friends" title holders have renewed the lease on the rights to the show to Netflix for the not-inconsiderable sum of $100 million.

During the Q&A portion of the Comcast earnings call, Roberts said his team believes it can "generate significant value with the [OTT] service over time by enhancing our content monetization, strengthening the value of pay TV and becoming a leader in targeted digital streaming advertising." NBCU CEO Steve Burke chimed in to aver that the new service would carry a "very light ad load" before going on to tout the considerable demand for addressable, targeted ads.

Burke went on to say that the streaming platform would be free to Comcast subscribers, while consumers who aren't tethered to a traditional cable bundle will be able to access the service for a small fee—reportedly $12.99 per month, or exactly what Amazon Prime subs shell out for that premium offering. Burke also said that unlike the free online and video-on-demand platforms in use today, the new streaming service should provide NBCU with a far greater opportunity to monetize its content in the digital sphere.

NBCU plans to launch the OTT service in the first half of 2020, at which time it will join the likes of old-school media converts such as Disney and WarnerMedia. Comcast Chief Financial Officer Michael Cavanagh intimated that the initial investment in the streaming platform would have a negligible impact on NBCU's 2019 balance sheet. At least one rival can't say the same; Disney on Tuesday revealed that last year it lost more than $1 billion on streaming-related matters, a setback that included a $580 million hit related to its Hulu investment.

NBCU's TV unit in 2018 generated $23.2 billion in revenue, thanks in part to higher ad pricing at the broadcast flagship, a healthy infusion of political spend and the one-two-punch of hosting Super Bowl LII and the PyeongChang Winter Games in February. The Patriots-Eagles showdown accounted for $423 million in revenue, while NBCU's Olympics haul added up to some $1.15 billion over 18 nights. NBC broadcast scooped up $770 million of that total, while the cable networks took in $378 million.

At the other end of the calendar, broadcast ad sales revenue in the fourth quarter rose 2 percent on higher unit pricing, record political spend and strong "Sunday Night Football" ratings. NBC closed out the NFL season with an average draw of 19 million viewers and an 11.0 household rating, up 8 percent versus its fall 2017 deliveries.