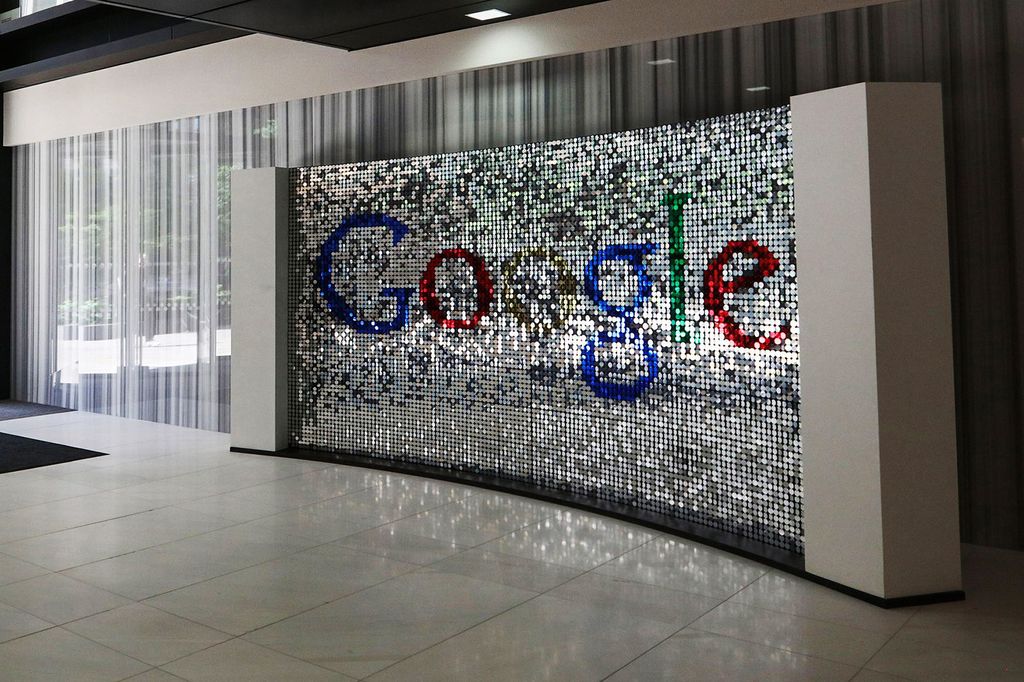 News Corp. and Alphabet Inc.’s Google reached a three-year agreement in which the search giant will pay for news, a long-sought truce in a pitched battle over the value of journalism on online platforms.

The two will partner to develop a subscription platform and cultivate audio and video journalism, as well as share ad revenue, News Corp. said in a statement Wednesday.“This has been a passionate cause for our company for well over a decade and I am gratified that the terms of trade are changing, not just for News Corp., but for every publisher,” News Corp. Chief Executive Officer Robert Thomson said in the statement.

Led by Executive Chairman Rupert Murdoch and Thomson, News Corp. has been the loudest voice among publishers that want to be paid by Google and Facebook Inc. for the rights to host articles on search and social platforms. That push has become more urgent as Google and Facebook have taken a larger share of the digital advertising market, squeezing news outlets that depend on that revenue to support their journalism.

The agreement includes titles such as the Wall Street Journal, Barron’s, MarketWatch and the New York Post, as well as about 30 local and regional News Corp. newspapers in Australia.

Google and News Corp. are continuing to battle in Australia over a similar issue. Google has been fighting a proposed Australian law, which News Corp. supports, that would force the search giant and Facebook to pay publishers for the value their stories generate on the internet giants’ digital platforms. Google has even threatened to shut its search engine in Australia if the proposal becomes law.

Last week, Microsoft Corp., which owns the rival Bing search engine, said the U.S. should adopt its own version of the proposed Australian law.

News Corp. launched a site called Knewz.com last year as an alternative to Google search, in hopes that it would become the new way readers sought out journalism. It was meant to help publishers get back some of the ad dollars lost to Google and Facebook. But some social media users mocked its name and complained about its popping yellow design.

Meanwhile, Google has started paying select media outlets, including those in the U.K., Australia and Argentina, to display articles on its news app and has set aside $1 billion to cover the program’s first three years. The payments are part of a new product called Google News Showcase, which will allow news outlets to package their stories -- as well as video and audio -- within Google News. Google has signed deals with more than 500 publications around the world, according to Don Harrison, Google’s president of global partnerships.

The agreement is another sign that the public pressure Murdoch’s media empire has exerted on tech giants is starting to yield results. In 2019, Facebook announced deals to pay some publishers to share stories inside a dedicated news section of its main app. Facebook CEO Mark Zuckerberg announced the plan at an event in New York with News Corp.’s Thomson.