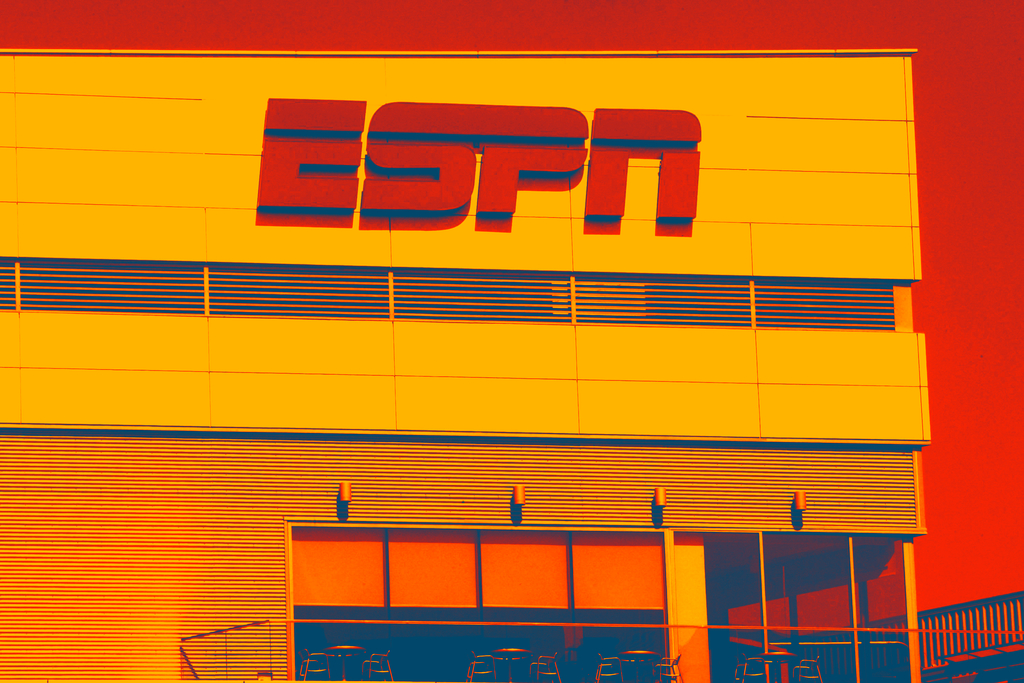 In its quest to keep fans engaged without live sports, ESPN is partnering with Facebook to find new highlights.

Every Wednesday for the next 10 weeks, the Top 10 segment on “SportsCenter” will feature videos from average Joes and Janes around the world. The trick shots, quarantine dances and fitness hacks will be sponsored by Facebook, and submitted via Facebook and Instagram.

It’s the latest step in ESPN’s goal of building community through user-generated content. That priority has taken on new meaning as the Walt Disney Co. network has had to shift away from the live games that normally are the centerpiece of its relationship with fans.

In addition to the Top 10 segment, ESPN will create a show on Facebook Watch each week that’s built around the clips. That show will be hosted by Omar Raja, the founder of social media juggernaut House of Highlights, who was hired earlier this year to help the network attract younger fans.

ESPN has becoming increasingly creative as it deals with the challenges of running a 24-hour sports network without fresh sports. The network recently accelerated the launch of its much-anticipated Michael Jordan documentary “The Last Dance,” and has been airing esports, classic games and popular sports movies. It’s in the middle of a H-O-R-S-E competition featuring various basketball stars.

While TV viewership and web traffic are down at ESPN, Spoon says social media engagement has been up “significantly.”

Facebook, which likely won’t be a bidder for pricey live-sports rights, partners with sports leagues and media networks to help them reach fans in new ways. That role is more important now, without live sports, than in the past. Weekly meetings with networks and media partners have now become daily ones, says Rob Shaw, Facebook’s director of media and sports-leagues partnerships.

“It’s truly about engagement,” Shaw says. “That’s the word I’m hearing from everyone: ‘How do we maintain engagement with fans during a time when there’s no events?’”

As an example of recent success from ESPN, Shaw mentions an Instagram post by “SportsCenter” that shows a dad pranking his daughters into thinking they were going back to school. It turns out to be an April Fool’s joke. The video racked up more than 5.3 million views in two weeks.

“That’s not something I would have seen on the ‘SportsCenter’ account a year or two ago,” says Shaw, “but that video went viral because that’s the kind of entertainment people are looking for. It’s culturally relevant, and that’s what ESPN does a really good job at.”