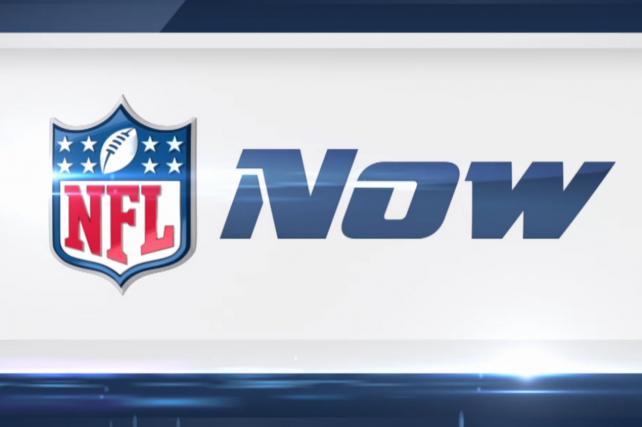 The NFL has signed up another sponsor and more distribution partners for NFL Now, a free video service that's set to deliver highlights, analysis and other content via the web starting this August.

McDonald's has signed on to join Procter & Gamble's Gillette and Verizon as a launch sponsor for NFL Now, according to Brian Matthews, senior VP of sales for NFL Media. The NFL is in talks to land a fourth presenting sponsor, he said, probably a beverages or financial services marketer.

McDonald's sees NFL Now as a new distribution point, said Mr. Mathews, a former NBC ad sales executive. "They saw the value in that, and wanted to be a part of it from the beginning," he said. Terms were not disclosed.

The service will be free to consumers, who can expect as a result to see McDonald's, Gillette and Verizon to get prominent roles along with gridiron stars such as Peyton Manning, Russell Wilson, Tom Brady and rookie Johnny Manziel. The first thing users will do when they get to NFL Now is input their favorite club or players on their fantasy football team. But before these users get to a NFL video, highlight or update, they'll see a 15-second or 30-second spot from one of the four launch partners, according to Mr. Matthews.

"That key piece of real estate is only going to be occupied by the four partners," said Mr. Matthews.

The NFL also plans to give McDonald's, Gillette and Verizon placement in any advertising and promotion it does around the service. So if the league runs a full-page ad in The New York Times, readers will see the three launch partners as part of the message.

McDonald's will promote the service as well with an in-store campaign. "There will be branding and cross-promotion both with McDonald's products and, obviously, McDonald's promotion on NFL Now distribution platforms," said Mr. Matthews.