HBO Had 84 Million Worldwide at Year-End
READ THIS NEXT
TikTok and Snapchat battle for Gen Z, as Instagram trails with kids 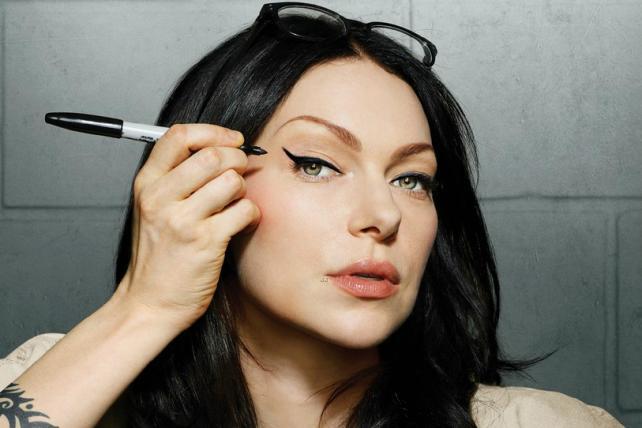 Laura Prepon in 'Orange is the New Black.'
Credit:

Net income more than doubled to $71 million, or $1.15 a share, from $29 million, or 49 cents, a year earlier, Netflix said today on its website. That met the average of 30 analysts' estimates compiled by Bloomberg. Revenue grew 25% to $1.34 billion, matching projections.

The company added 570,000 domestic streaming customers in the quarter, beating its forecast of 520,000 and lifting the U.S. total to 36.2 million. International customers rose by 1.12 million to 13.8 million.

HBO and its sister channel Cinemax had about 127 million global subscribers at the end of 2013, by comparison, including 43 million in the U.S. and 84 million overseas, parent Time Warner said in a regulatory filing in February.

Netflix also plans to being selling gift cards in stores in the U.S., Canada, Mexico and Germany this fall, the company said in a letter it posted online.

"Orange Is the New Black," the new No. 1 show on Netflix, attracted new domestic subscribers and fresh signups in Latin America, where soccer fans purchased web-enabled TVs for the World Cup tournament. Netflix is continuing its geographic expansion in September with plans for service in Germany, France and four other European markets.

"These are good numbers," said Daniel Ernst, an analyst at Hudson Square Research in New York who recommends buying the stock. "But more importantly, it sets them up for future growth. It sets them up for the next 50 million as they go global."

This quarter, Netflix forecasts profit of 89 cents a share, short of the $1.02 a share projected by analysts. The company expects to add 3.69 million new customers, including 1.33 million in the U.S. and 2.36 million overseas.

The outlook reflects added foreign expansion costs, CEO Reed Hastings said in a letter to investors. Netflix sees a $42 million loss outside the U.S. in the current period, wider than the $15 million in the period just ended.

The company forecasts total streaming revenue of $1.22 billion, a sum that excludes the DVD-by-mail business. Analysts' forecast third-quarter revenue of $1.38 billion, including the DVD unit.

The company is also getting critical buzz for its shows, garnering 31 Emmy nominations this month and challenging premium pay TV networks like HBO and Showtime.

Netflix began charging new customers $1 to $2 a month more for its online service during the quarter, reflecting confidence that original shows like the Kevin Spacey political thriller "House of Cards" would draw new viewers.

Mr. Hastings said in April that he expected little additional revenue from the price increase at first, and that the company would use the proceeds to invest in new content.