Radio Broadcasters Worry Automakers May Dump AM/FM Altogether
READ THIS NEXT
How TikTok, Instagram and Snapchat sell everything from ranch dressing to lip gloss 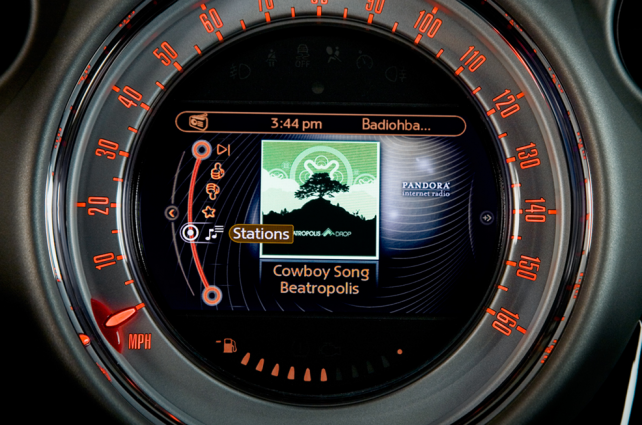 About half of all listening takes place in autos, making it a crucial battleground for the $15 billion local radio advertising market -- but also for the efforts of digital newcomers such as Pandora. Traditional radio broadcasters, meanwhile, are urgently debating their fear that some automakers may eventually stop equipping cars and trucks with AM/FM tuners at all.

One-third of all new vehicles sold in the U.S. this year will come with Pandora installed, the company said. Listeners obtain the service from 23 auto brands and eight car-stereo makers, according to the company. This year, Pandora will become available in more than 100 models, Chief Marketing Officer Simon Fleming-Wood said.

The company's partnerships with the auto industry started with Ford Motor Co. in 2010. Pandora also plans to make the service available in Dodge, Infiniti, Jeep, Kia and Ram brands.