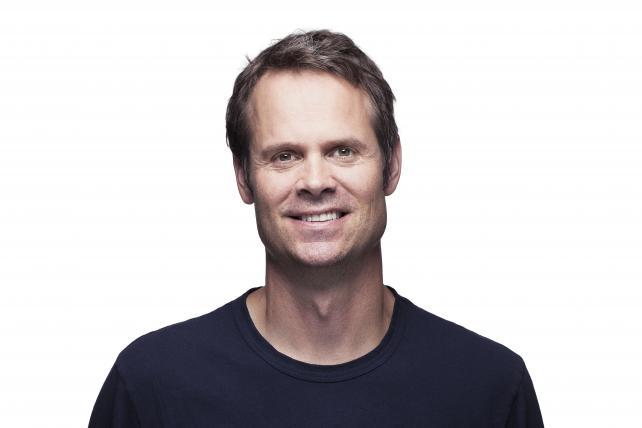 Pandora Media Inc., which has been exploring a sale of the company, said co-founder Tim Westergren will become chief executive officer more than a decade after he last ran the world's largest online radio service, replacing Brian McAndrews.

Pandora, struggling to fight off competitors Spotify Ltd and Apple Inc. and reverse a stock slump, has been working with Morgan Stanley to assess strategic options, including a potential sale, people with knowledge of the matter have said. And last week, the company added longtime media executive Anthony J. Vinciquerra to its board.

"The management change suggests that the company's goal to reignite growth may be a tougher proposition than initially thought," said Paul Sweeney, an analyst with Bloomberg Intelligence. "Investors are also likely questioning Mr. Westergren's commitment to exploring a possible sale."

During a series of February interviews with members of Pandora's leadership, Mr. Westergren was vocal about the desire to remain independent rather than sell to a larger company. Other executives declined to address the issue.

"This company is best run by us," Mr. Westergren said over lunch at the time. "We have the team. We have the building blocks of an enormous, standalone independent, large company."

Mr. Westergren, 50, will now oversee Pandora's expansion into on-demand streaming and concert promotion as the company looks for new sources of growth.

Mr. McAndrews, a former advertising executive, is leaving the company. Mr. McAndrews, 57, came aboard in 2013 to help Pandora profit from a large base of music listeners. Sales have increased since then, though growth has slowed and its user base has stagnated. Pandora had 81.1 million users at the end of 2015, a decline of 400,000 from the year before. On-demand streaming services Spotify and Apple Music both added millions of customers over that span.

Streaming supplanted digital downloads as the largest source of sales for the U.S. recording industry in 2015, while paid streaming, like Spotify and Apple Music, surpassed online radio as the largest contributor.

Pandora executives, facing growing shareholder dissatisfaction with management, told analysts in February the company would almost quadruple sales to more than $4 billion by 2020. In the fourth quarter, Pandora reported sales of $336.2 million, missing analysts' projections of $341.6 million, the average of estimates compiled by Bloomberg.

Mr. Westergren, a former musician, didn't leave Pandora after relinquishing the CEO title in 2004, serving instead as the company's chief ambassador to the music industry and users. His job was to tell the company's story to the outside world, and to forge better relations with its most important partners.

Founders who return to run their companies have a mixed track record in Silicon Valley. Everyone wants to replicate the success of Steve Jobs in his second stint at Apple, when the company created the iPod, iMac, iPhone and iPad. Yet for every Mr. Jobs there is a Mark Pincus, the co-founder of Zynga, who had little effect on his company's share price during his brief return to leadership.

As part of the management shakeup, Chief Financial Officer Michael Herring will take the title of president. He will run Pandora's music business, including licensing, revenue, finance and legal issues. Sara Clemens has been promoted to a new position as chief operating officer and will lead business expansion efforts and new ventures. Her duties will also include international operations and human resources.