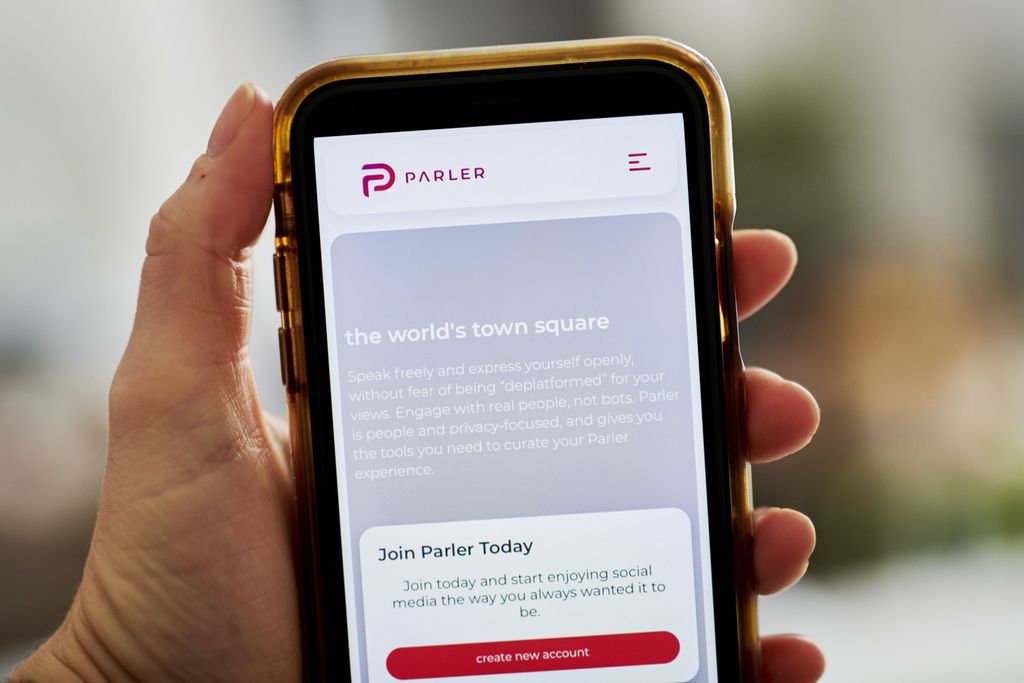 Parler says Amazon is required to provide 30 days’ notice before terminating its service.

Parler, the conservative social media platform, is suing Amazon for kicking the site off its servers on Monday in the wake of rioting at the U.S. Capitol.

The site, which describes itself as a “microblogging alternative and competitor to Twitter,” was taken offline early Monday morning by Amazon’s cloud services division. Apple and Alphabet’s Google previously withdrew Parler from their app stores.

Parler filed an antitrust lawsuit in federal court in Seattle seeking an order forcing Amazon Web Services to maintain its account. It says Amazon is required to provide 30 days’ notice before terminating its service.

Related articles
Big Tech under attack after Parler goes dark
Why conservatives are raging against Facebook and Twitter, and what the heck are Parler and MeWe?
Garett Sloane
Microsoft, Facebook pause political donations after deadly U.S. riot

Shutting it down “is the equivalent of pulling the plug on a hospital patient on life support,” Parler said. “It will kill Parler’s business—at the very time it is set to skyrocket.”

A spokesperson for Amazon Web Services declined to comment on the lawsuit.

AWS is by far the largest cloud-computing provider, and its on-demand software services are the backbone for many of the most popular Internet services.

Amazon said it couldn’t provide services to “a customer that is unable to effectively identify and remove content that encourages or incites violence.”

However, “Friday night one of the top trending tweets on Twitter was ‘Hang Mike Pence,’” Parler said in its complaint, yet AWS “has no plans nor has it made any threats to suspend Twitter’s account. AWS’s decision to effectively terminate Parler’s account is apparently motivated by political animus. It is also apparently designed to reduce competition in the microblogging services market to the benefit of Twitter.”